The song features Phyno, Flavour and Queen Theresa Onuorah, and is produced by Masterkraft. 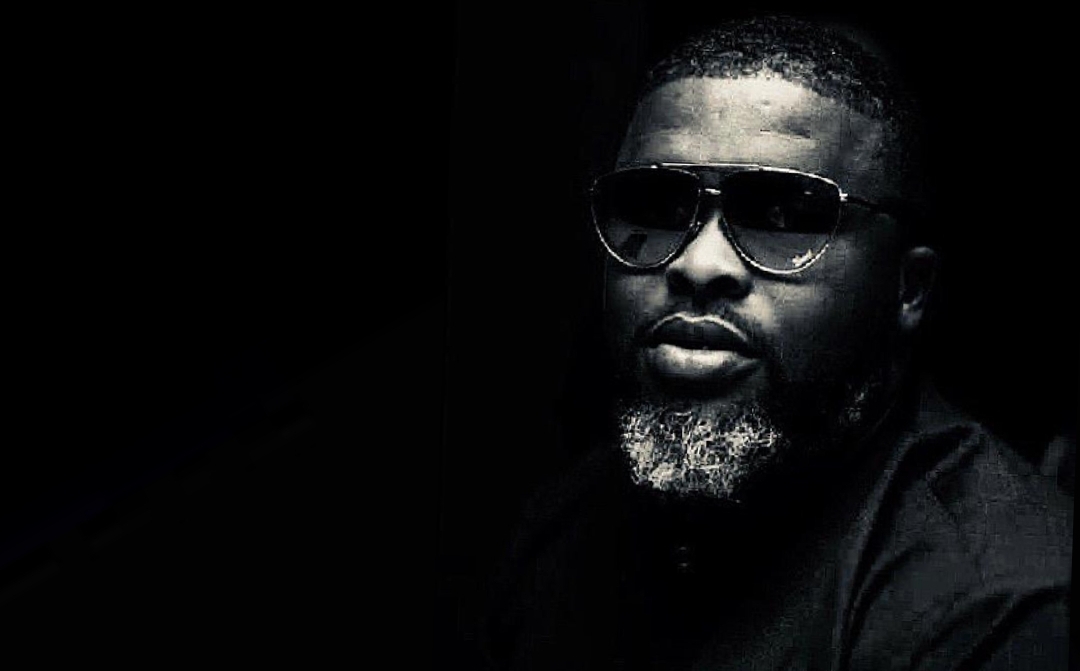 One of his collaborators, Phyno, announced the release on his verified Instagram page on Tuesday.

Larry has been inactive for a year now. According to his post on Instagram, it’s exactly one year since he released his last song.

Veteran actor, Pete Edochie has encouraged those who had interest and want to learn Igbo culture to listen to the song.

With the collaboration of the Egedege icon, Theresa Onuorah, it will be electrifying and make a hit.

The artist began his career in the entertainment industry in 2012 as the General Manager of YSG Entertainment, managing the career of rapper Vector.

He gained fame with the success of ‘Gaga Shuffle’, a song he performed with TuFace.

He featured again on one of Vector’s tracks, “Get Down” alongside TuFace and was

In 2017, TuFace released a collaborative track featuring Larry, titled “Gaga Shuffle” which was named after one of Larry Gaaga’s signature dance moves.

He also collaborated with artists like Burna Boy, D’banj, Base One, DJ Neptune and Charass and many other artists.