The Road Transport Employers Association of Nigeria said the move was in a bid to rebrand the association. 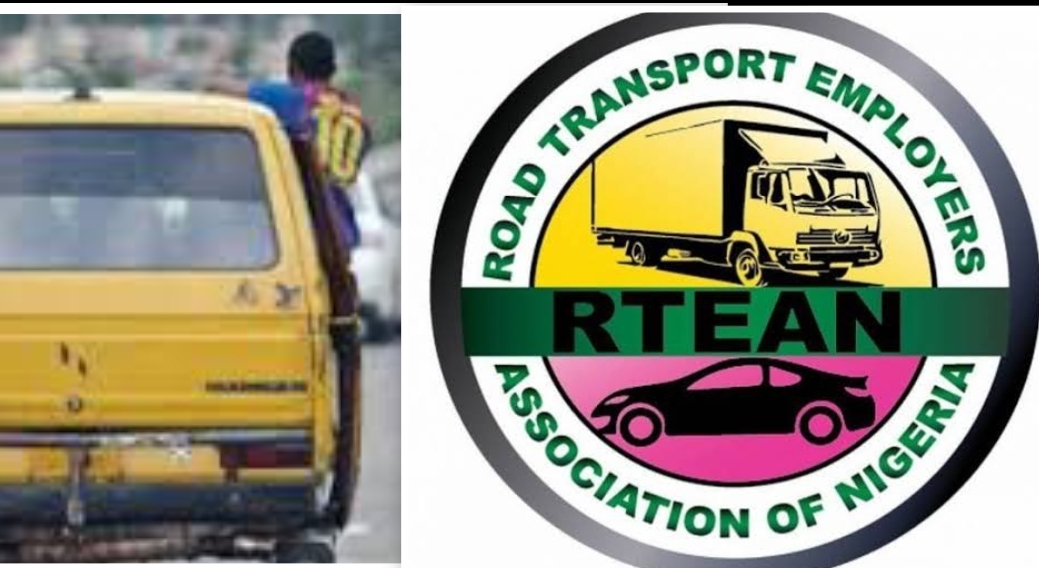 Eight former students’ union leaders of the Lagos State University (LASU) have been inducted into the Road Transport Employers Association of Nigeria (RTEAN).

In a statement by the association’s chairman, Nurudeen Eniafe, and secretary, Olalere Owoseni, in Lagos on Tuesday, the move is part of the rebranding effort to correct the notion that the association consists of uneducated and never-do-well personalities.

The statement lauded the association’s National President, Musa Mohammed, for his efforts in ensuring that the association was sanitised at all times.

“The emergence of Alhaji Musa Mohammed, fondly called Alhaji Mollar, as the National President, represents the turning point of the old public narrative from negative to positive, for arguably the most vibrant trade union in Nigeria.

“We want to commend the national president of the union for cleansing the system and giving student leaders a room to direct the affairs of chapels of the association.

“In the same vein, we want to also appreciate the astute and impeccable role of our father, his royal majesty king Adeshina Raji, the Oniba of Iba Kingdom, who, in his pleasant disposition, gave us his support,” it noted.

The statement quoted a recent report by a media organisation that the Lagos chapter of the National Road Transport Workers Union, generated annual revenues of N123.08bn.

It attributed this to the induction of Nigerian graduates into the association, to offer their expertise.

The induction took place during the inauguration of the LASU chapter of the association.