“Our economy has grown – the Gross Domestic Product – by 0.1 per cent and that is remarkable,” Senate President Ahmed Lawan said. 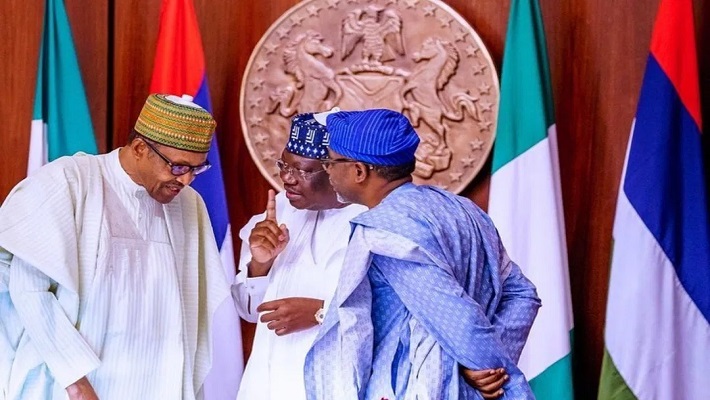 The leadership of the National Assembly on Monday met the Minister of Finance, Zainab Ahmed, and her team to appraise the performance of the capital component of the 2020 budget which is expected to run till the end of March this year.

President of the Senate, Ahmad Lawan and Speaker of the House of Representatives, Rt. Hon. Femi Gbajabiamila led other principal officers of both Chambers to the meeting which held at the National Assembly, Abuja. In his opening remarks, the Senate President said the meeting was specifically for the principal officers of the National Assembly to interact with the Minister of Finance, Budget and National Planning on the continued implementation of the 2020 capital budget.

Lawan said that the cordial and harmonious relationship between the Executive and National Assembly was largely responsible for the recent growth in the nation’s economy and Nigeria’s quick exit from recession.

According to Lawan, the decision by the Executive arm of government and the Ninth Assembly to revert to the January to December budget cycle occasioned significant improvement to the economy. “Let me congratulate the Federal Government of Nigeria, the Legislature and the Executive arm of government for getting it right by first passing the budget at the right time by the National Assembly, and the President’s assent to the budget at the right time, and of course, the Ministry of Finance for having to implement the budget as done remarkably well so far, that today our economy has shown significant improvement and we are technically out of recession. Our economy has grown – the Gross Domestic Product – by 0.1 per cent and that is remarkable.

“I want to take this opportunity to tell everyone who cares to listen that this is the dividend of the National Assembly passing the budget before the end of the year.

“That is to say that the implementation of the budget from January to December, gives you this kind of dividend, and of course the harmony that exists in ensuring that Nigerians always first, and Nigeria remains the focus of both the National Assembly and Executive arm of government. “This meeting is in no way a meeting that is meant to gauge any particular person, but we are very concerned.

“Our intention is to ensure that by 31st March, the implementation of the 2020 capital budget or the extension would have been completed, and we would have achieved 100 per cent implementation. That is our hope and desire,” the Senate President said.

On his part, the Speaker of the House of Representatives Gbajabiamila described the level of implementation of the 2020 budget as the highest recorded so far since Nigeria’s return to democracy in 1999.

He, however, emphasized that the extension for implementation of capital projects in the 2020 budget must be matched by visible and identifiable results needed to achieve quantifiable development and growth.

“Let me commend the minister and her team for the level of implementation throughout last year. It was really high, probably the highest we have seen in a long time, if not in history, in recent times, but we wanted to achieve a hundred per cent and we are on the same page.

“If we are extending the implementation of capital projects, we are basically trying to make sure social development and growth for the country are achieved optimally. “It’s not a usual thing to extend the life of your budget – a budget is supposed to be for a year.

“So, if we do that which is not the norm, we expect there’ll be a result, and it will not just be an extension for the sake of it. There’ll be visible, identifiable results,” the Speaker said.

Briefing the lawmakers on the performance of the 2020 budget, the Finance Minister said that “the Federal Government retained revenue was N3.94 trillion which represents 73 per cent of the target for the year.

According to her, “the Federal Government share of the oil revenue was N1.5 trillion which represents 157 per cent performance over and above the prorated target for 2020.

“And this is because the crude oil price performed better than the 28 dollars per barrel that we had projected. “Non-oil revenue, on the other hand, the collection was 1.28million barrels per day representing 79 per cent performance of the revised target.

“Company income tax performed at 82 per cent and 68 per cent respectively of the target for the year.

“In aggregate, the retained revenues for government performed as I earlier reported at 73 per cent. And that is an underperformance of 27 percent on an aggregate basis.

“Considering the challenges of the year, this is a reasonably good performance, in fact, this performance is higher than several previous years backwards. 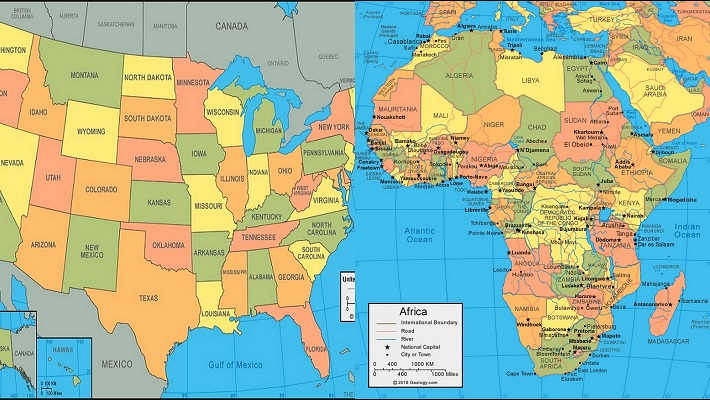 The contributions that African Americans have made to global English also owe debts to the enduring influences of their (West) African origins.

The decision to close the schools followed the recent kidnapping of some female boarding school students in Niger and Zamfara States. 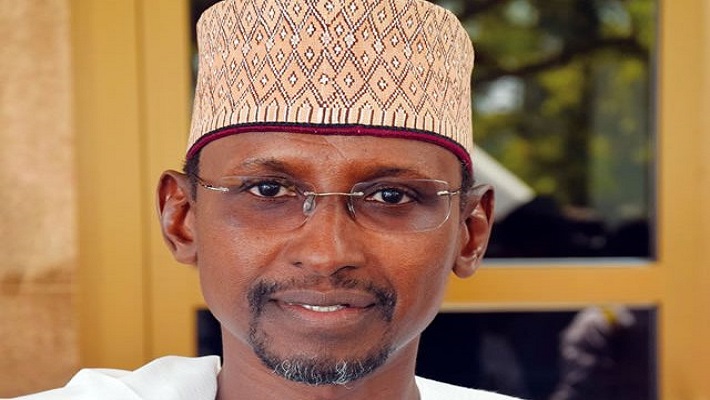 “We are ready for all the satellite towns within the territory,’’ a Development Control official said. 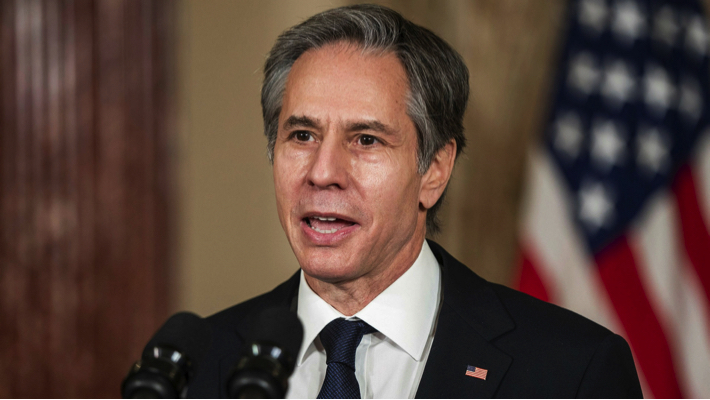 “The United States will continue to shine a light on any government that targets individuals,” Mr. Blinken said.

The Buhari administration continues to receive flaks for growing insecurity across the country. 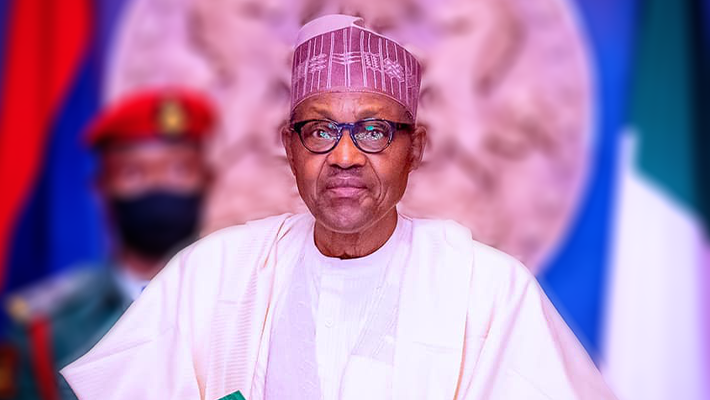 Why we’re not using force against bandits: Buhari

“We have the capacity to deploy massive force against the bandits.”