The lawyer said it was in “utmost public interest that citizens, particularly the victims of police gangsterism, transparently access a copy of the report and its recommendations.” 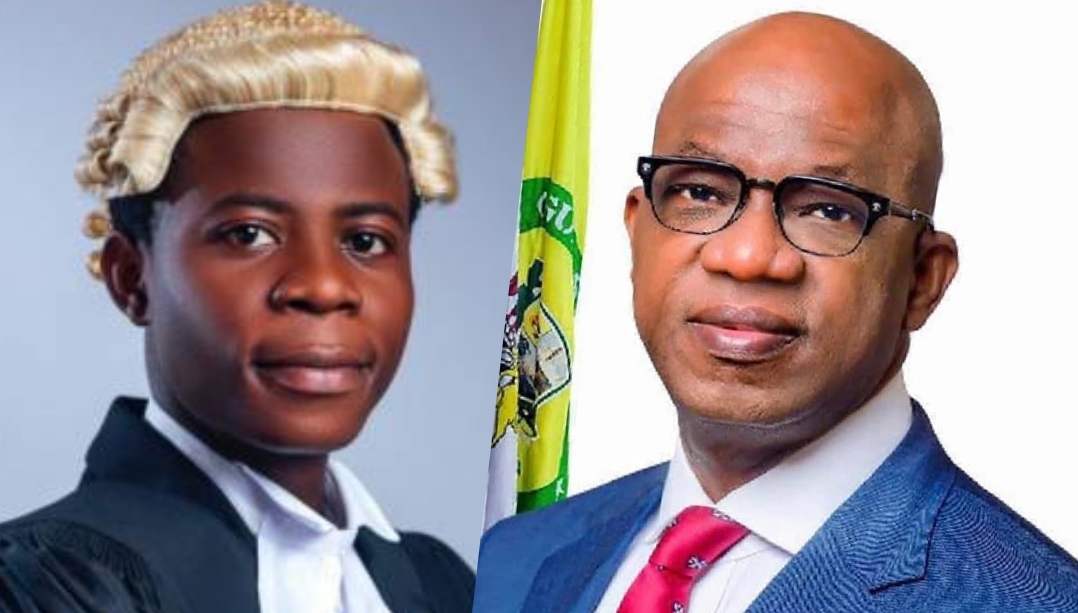 In the FOI dated November 18, 2021, the lawyer asked Mr Abiodun to provide a clean copy of the report and recommendation submitted by the Justice Solomon Olugbemi led panel of inquiry on police brutality against citizens.

The lawyer said it was in “utmost public interest that citizens, particularly the victims of police gangsterism, transparently access a copy of the report and its recommendations.”

He explained that making the panel report public will be greatly beneficial to public interest, adding that the report will benefit those whose fate hangs on the report and its implementation.

Reiterating that Victims of state-sanctioned brutality deserve justice, Mr Ogun warned that he wouldn’t allow the process of getting justice shrouded in secrecy.

In July, the Ogun state Judicial Panel of Investigation on Police Brutality and Extra-Judicial killings submitted its report to the state Governor.

Mr Ogun’s request comes a few days after a leaked version of the Lagos Judicial panel report indicting Governor Babajide Sanwo-Olu and the Nigerian Army was released on the internet.

The Lagos panel report revealed that officers of the Nigerian Army “provocatively and unjustifiably” shot live bullets and killed several #EndSARS protesters at the Lekki Tollgate, and then took their corpses away.