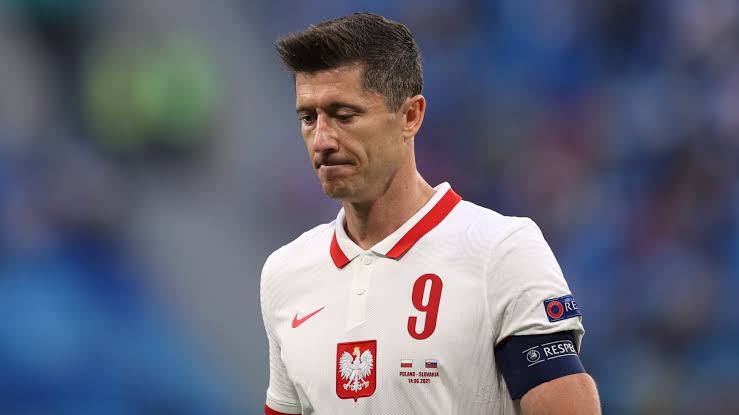 Polish forward Robert Lewandowski has been projected as the likely player to win the Golden Boot at the upcoming FIFA World Cup in Qatar according to an analysis carried out by Lottery Critic on some players that would feature at the tournament.

Lottery Critic noted the most in-form expensive players that would be featuring at the World Cup to check the likelihood of scoring during the tournament, then proceeded to select the Top 50 players expected to play in the competition using Transfermarkt ranking.

Using Transfermarkt, the website gathered the players’ appearances and goals so far in the current 2022/23 season before the leagues went on break for the World Cup to calculate each player’s goals per appearance.

Lastly, experts proceeded to analyse each player’s FIFA23 shooting stats out of 100 to get final results.

At the end of the analysis, Lewandowski emerged top of the list in the Golden Boot index, with Barcelona forward having a gigantic scoring index of 95.90 out of 100, Mbappe followed closely with 92.85/100 and Kane in third position with 91.85 index out of 100.

Messi ranked fourth on the index with 89.80 points and Neymar with 81.65 index completed the Top 5 position in the likely top goalscorer predicted final rankings.