Lithuania to make drafting of women into military compulsory: Official 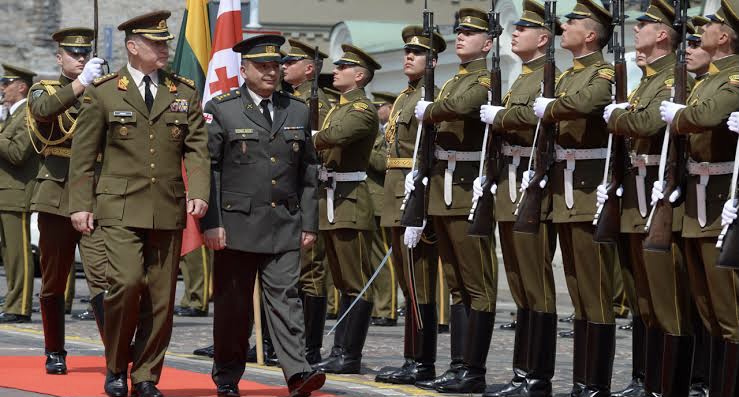 Lithuanian Ministry of Defence on Thursday said it was considering several models of compulsory military service in the country, including universal conscription that would call up young women.

In a feasibility study, the ministry said “there are two possible models of compulsory military service: (1) conscription of about 6,100 young men per year ages 18-19;

According to the research, annual allocations to support compulsory military service in the country would be 80 or 220 million euro, depending on the decision with respect to enlistment composition.

Conscription would be conducted among middle school graduates, the paper said. The number of grounds for military deferment would be reduced, while draft exemption on the basis of studying at university would be canceled.

A decision on military service models would be adopted only after “comprehensive discussions” with the public and the county’s institutions, the document read.

Lithuanian authorities reintroduced conscription in 2015, amid an “exacerbation of the geo-political situation.” Those subject to the draft are chosen by a computer-generated random number. Initial length of service is nine months.