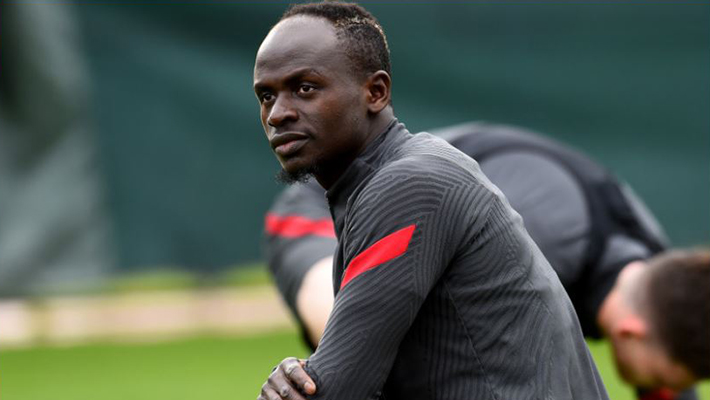 “Bayern will pay an initial £27.5m with a further £5m based on appearance,” Sky Sports reported on Friday. “The Bundesliga club will pay another £2.5m based on individual and team achievements.”

Report of Mane’s imminent exit from Liverpool came barely hours after Real Madrid defeated the Reds in the UEFA Champions League final in May.