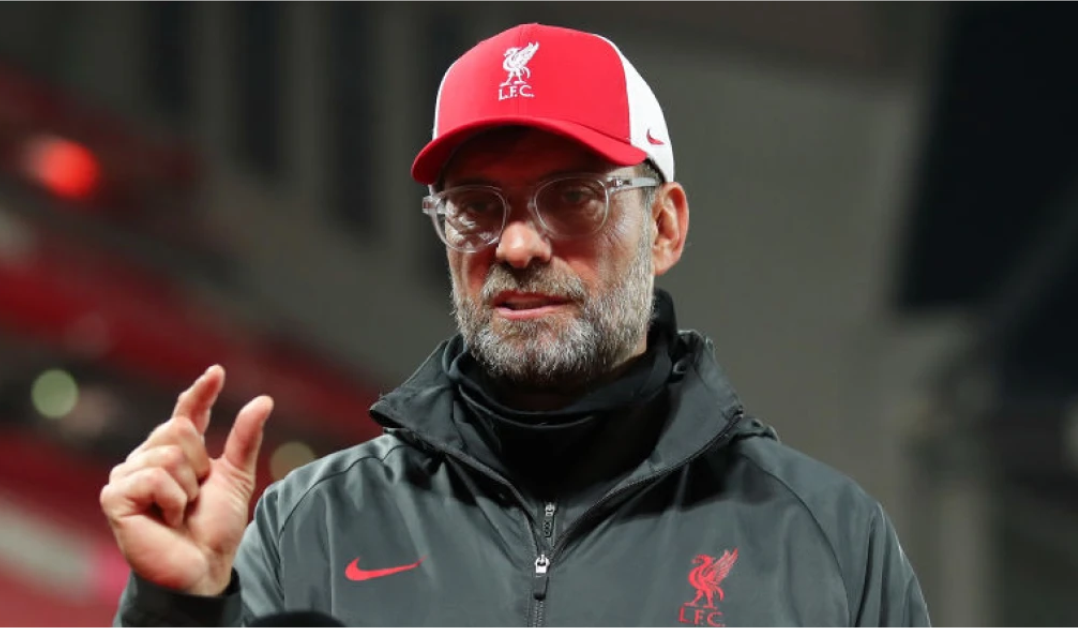 The German coach won the award on the back of his Liverpool side’s sterling performances. Liverpool finished one point behind Pep Guardiola’s Manchester City in the race for the English Premier League title.

Klopp received the Sir Alex Ferguson Trophy for the LMA Manager of the Year award on Tuesday.

He was also named the Premier League Manager of the Season.

Reacting to the award, Klopp said, “Thank you to all my colleagues. For example, what Steve Cooper did at Nottingham is crazy. We had no idea we would consistently be that good. Now Real Madrid, we”ll give it a try.” 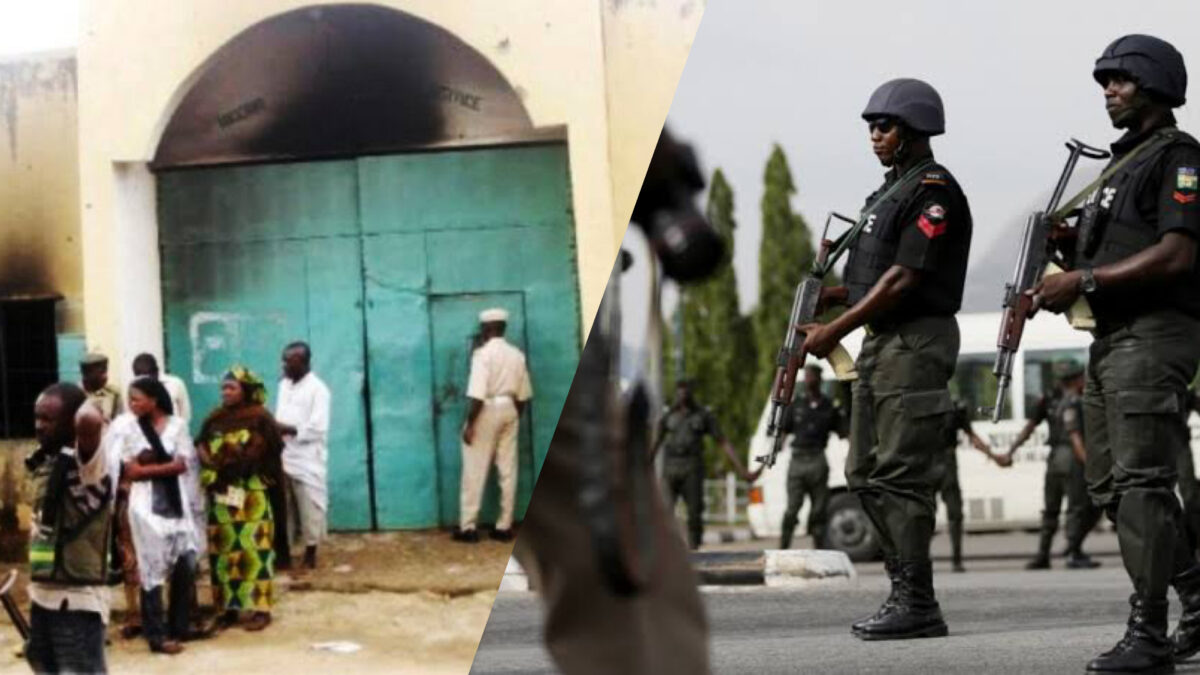