Liverpool piled on the pressure from the blast of the whistle but Palace who lost their season’s opener to Arsenal remained resilient. 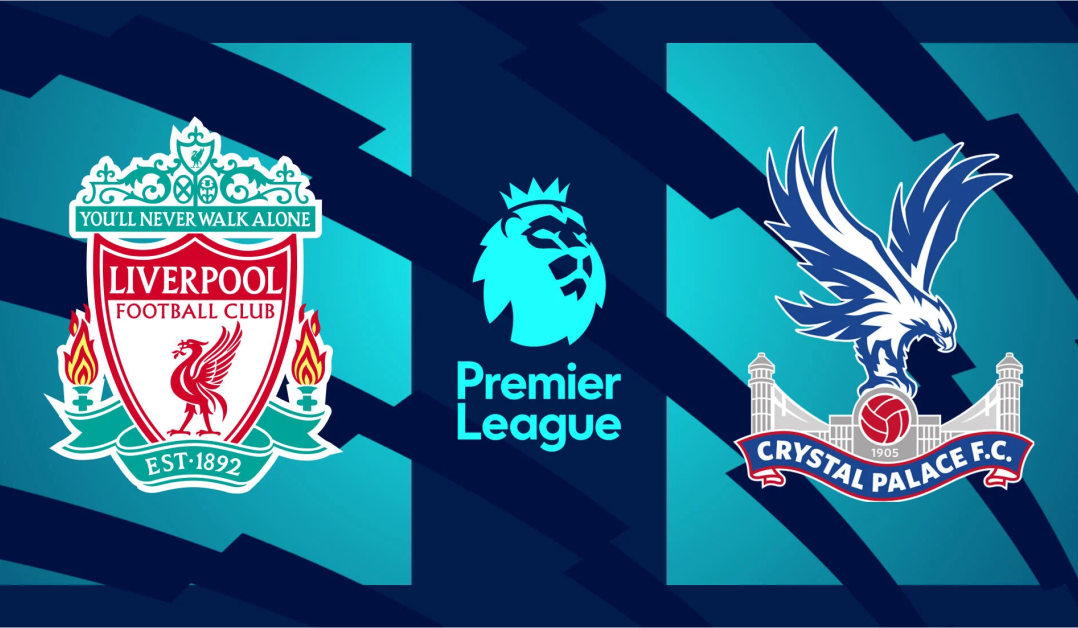 Liverpool continued their uninspiring start to the season with a second draw in as many Premier League games, playing out a 1-1 draw against Crystal Palace at Anfield.

Liverpool piled on the pressure from the blast of the whistle but Palace who lost their season’s opener to Arsenal remained resilient.

A little after the half-hour mark, Wilfred Zaha collected a sweet pass from Eberechi Eze and directed a low shot into the bottom right corner of Allison’s goal to give the Eagles a surprising lead.

Liverpool’s record signing Darwin Nunez hit the post in first-half stoppage time, but just before the hour mark, he saw a straight red for sticking his forehead into Palace defender Joachim Anderson.

Luiz Diaz equalised for the Reds soon after, but even though they looked like the livelier side with a man down, the Reds couldn’t grab a winner late on.

Klopp’s men remain in search of their first win of the new season.