Mitrovic was a thorn in the flesh of the Liverpool defence and opened the scoring with a header. 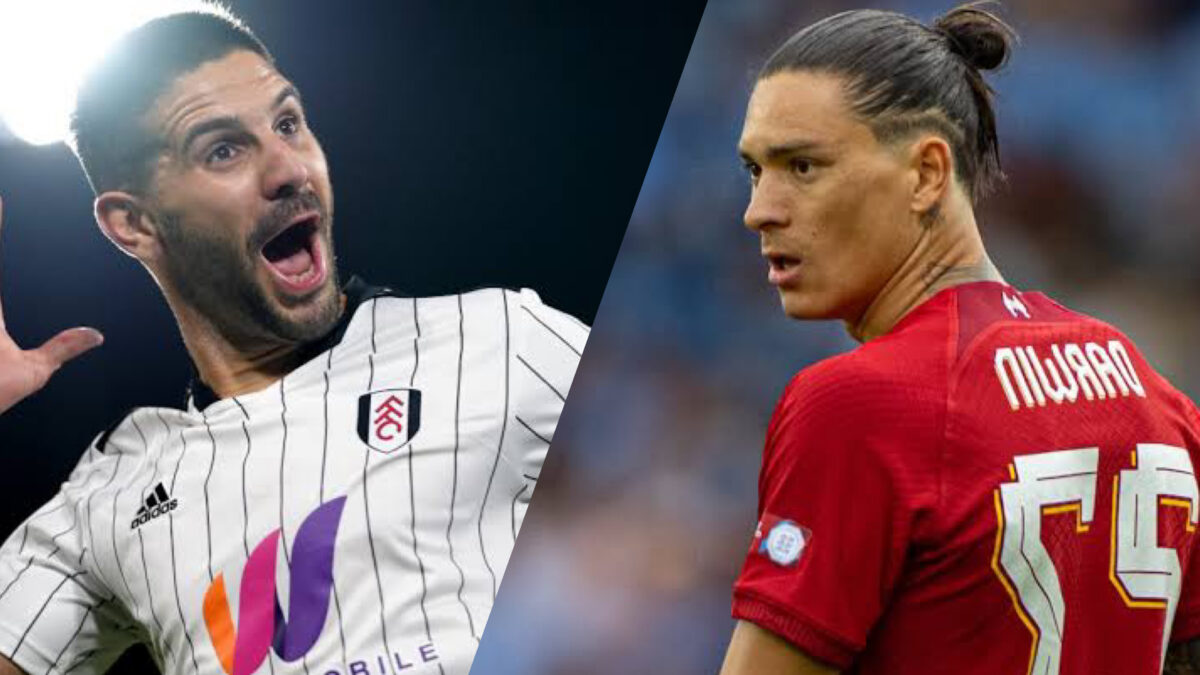 Aleksandr Mitrovic scored twice on a sweltering afternoon in London to help Fulham hold a disappointing Liverpool side to a 2-2 draw in their season-opening game on Saturday.

Mitrovic was a thorn in the flesh of the Liverpool defence and opened the scoring with a header, pouncing on a superb cross by Kenny Tete.

Liverpool’s record signing Darwin Nunez acted the role of super-sub to equalise with a clever improvised flick before Mitrovic scored again, this time from the penalty spot after Van Dijk had fouled him in the box.

Liverpool would have the last say, though, with Mohammed Salah continuing his run of opening day goals to secure a share of the spoils for Klopp’s men.

Salah has now scored on the opening day of the Premier League for six seasons in a row, the most by any player in history.