A win for Manchester City will see Liverpool return to second position on the EPL log, with three points behind City. 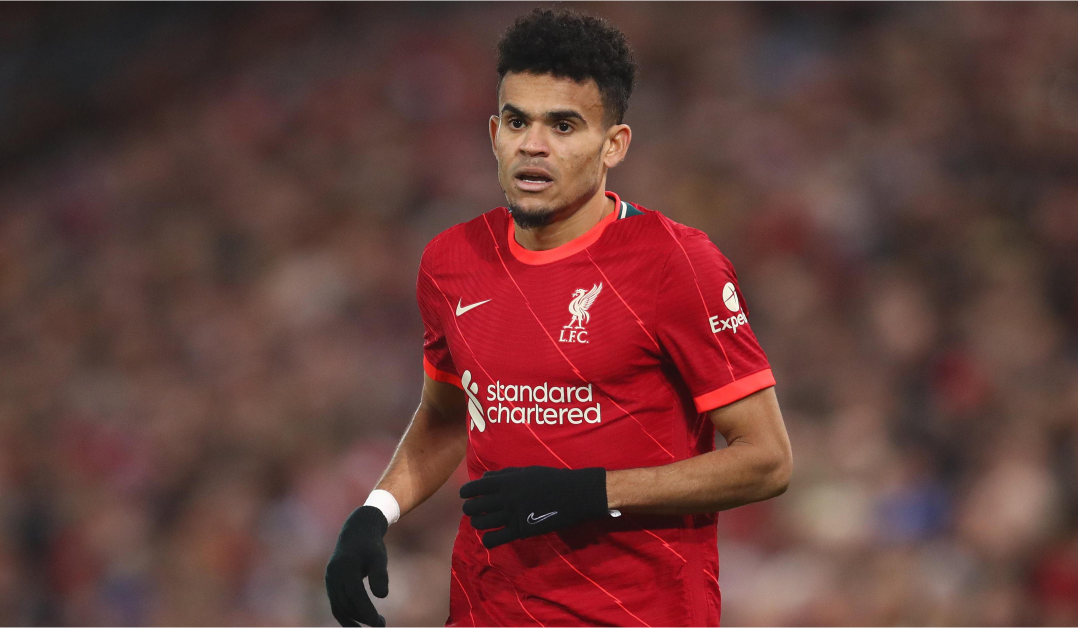 Liverpool’s English Premier League title chase this season suffered another setback as Tottenham held the Reds to a draw at Anfield on Saturday.

Some 39 minutes into the game, Virgil van Dijk went close for the homeside, striking the bar with a header.

Close to the first half break, in the 43rd minute, Spurs’ Pierre-Emile Hojbjerg hit the woodwork.

The first half ended goalless with The Reds mounting pressure, while Spurs contained the pressure, rattling Liverpool’s defence at intervals with counter attack.

Spurs’ talisman Heung-min Son broke the deadlock in the second half, scoring in the 56th minute.

Liverpool are now first on the EPL log with 83 points in 35 games, leading Manchester City who have 83 points with a pending game, by goal difference.

However, if City win their pending game tomorrow, Liverpool will return to second position on the EPL log, to be three points behind Manchester City.