Van Dijk was injured during a Premier League match with local rivals, Everton. 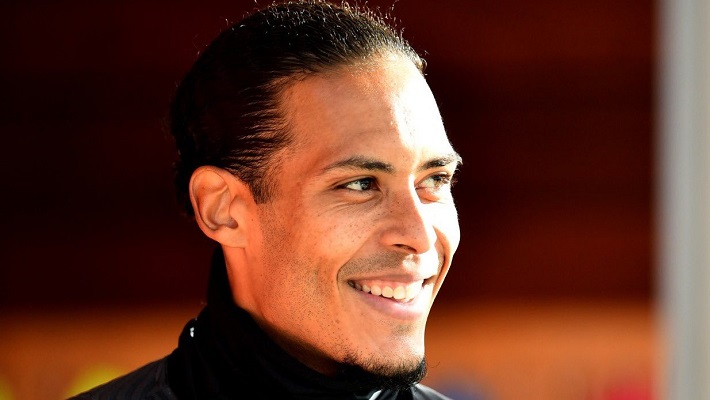 Liverpool FC on Friday confirmed defender Virgil van Dijk has undergone successful surgery on his knee and is set to start rehabilitation.

“The Liverpool defender’s planned operation took place in London and was conducted successfully,” the club said in a statement. “Van Dijk will now immediately focus on the beginning of his rehabilitation with the support of the Reds’ medical department.”

The club did not give a time-frame on his return, with the Dutch defender potentially ruled out for the rest of the season due to the nature of the injury.

Van Dijk was injured during a Premier League match with local rivals, Everton. He was at the receiving end of a reckless challenge by Everton goalkeeper, Jordan Pickford, which left Liverpool manager Juergen Klopp fuming.