The ongoing lockdown is expected to drive a constant rise in digital music consumption. 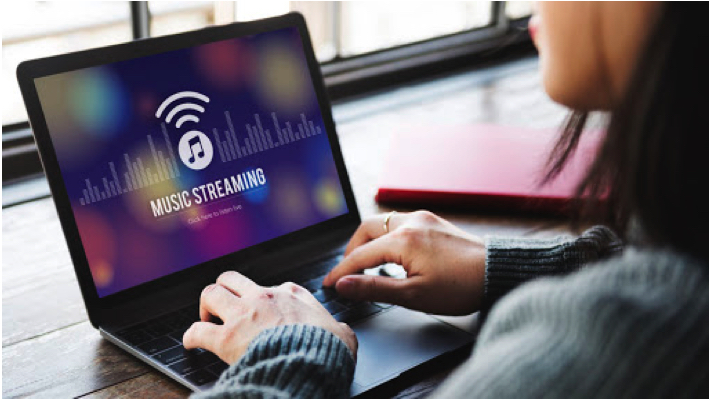 The music industry took a hit by the COVID-19 pandemic, evident in massive cancellation of live events and drops in ticket sales.

Digital music streaming platforms saw its biggest annual revenue growth as the data shows that revenues went up by almost 30 percent on a year-over-year average and hit $19.7 billion in 2020.

The ongoing lockdown is expected to drive a constant rise in digital music consumption, with revenues growing by another $3.3 billion this year. By 2025, the entire market value is expected to hit $33.3 billion.

The United States, being the world’s largest music streaming market, is expected to see an increase in 100.7 million users and $8.7bn in revenue in 2021, a 16.6 percent increase from last year.

China is expected to grow by 20 percent on its Year- on -year  average to $2.2 billion, almost four times lower than that of the U.S. With 177.7 million users in 2021, China has the largest number of people streaming music globally.

The United Kingdom came in as the third-largest music streaming market with $1.4 billion in revenue this year.