Bola Alonge and his wife Grace deployed their police might to seize Haruna Zakwoi’s land of about 5,000 square metres in March 2020 in Karu, an Abuja suburb. 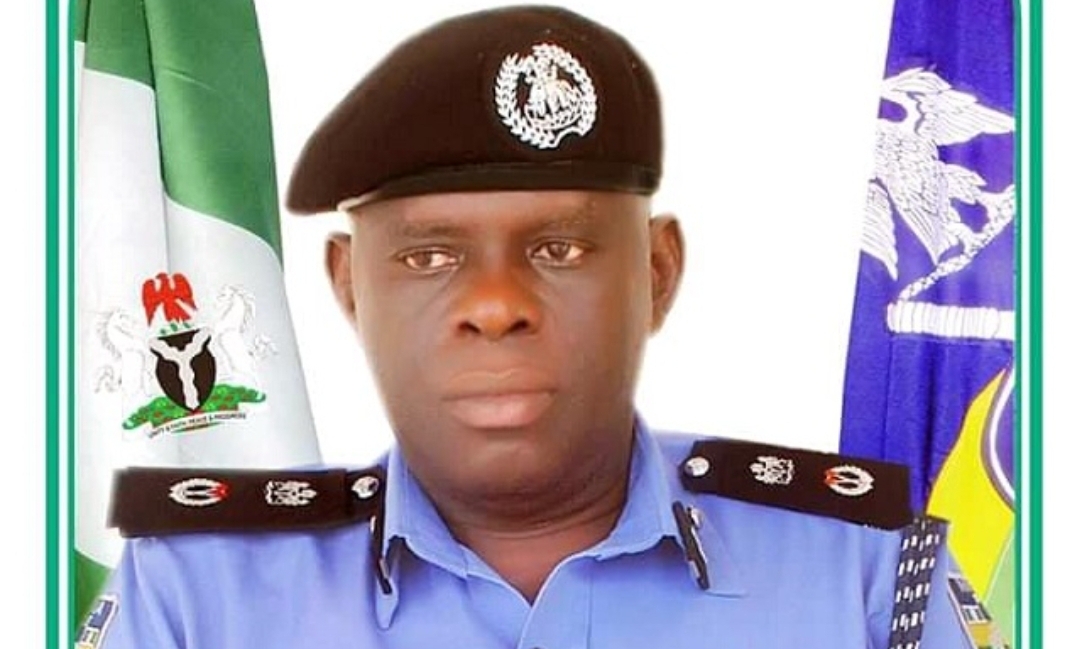 Adebola Emmanuel Longe, a retired assistant inspector general, has refused to vacate a land he forcibly expropriated while serving as police commissioner in Nasarawa in contravention of a valid court order that further underscores the brazen impunity of Nigerian police officers.

Mr Alonge and his wife Grace deployed their police might to seize Haruna Zakwoi’s land of about 5,000 square metres in March 2020 in Karu, an Abuja suburb that falls under Nasarawa State.

At the time, Mr Longe was serving as Nasarawa police commissioner and his wife was leading the state’s Police Officers Wives’ Association (POWA). They quickly started constructing shops on the land, with 30 shops already built and now being rented out at N2 million each per month.

The New Karu Division of Nasarawa State High Court had on July 22, 2021, imposed an interim injunction on the disputed property pending further hearing.

The court barred Mr Longe, his servants, agents, privies, heirs and successor in title or however called from further activities on Mr Zakwoi’s land at Aso Pada, Aso-Maraba Road.

When reached by The Gazette, Mr Longe, a native of Osun, denied involvement in the land dispute.

“I have no problem of land dispute anywhere in Nigeria,” the retired police chief said. “I’m not a member of POWA. You should not involve me in a matter that has nothing to do with me.”

He also threatened legal action against The Gazette for proceeding to publish this story. But The Gazette has seen evidence showing Mr Longe’s involvement in the land dispute. He was at several meetings and his communications with different parties involved in the dispute were also obtained. 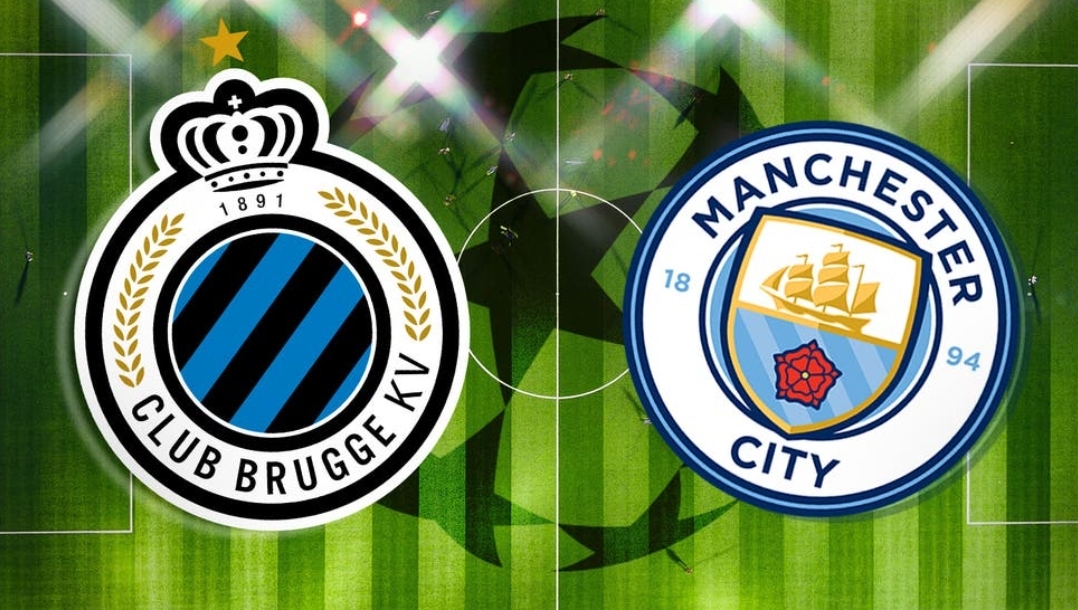 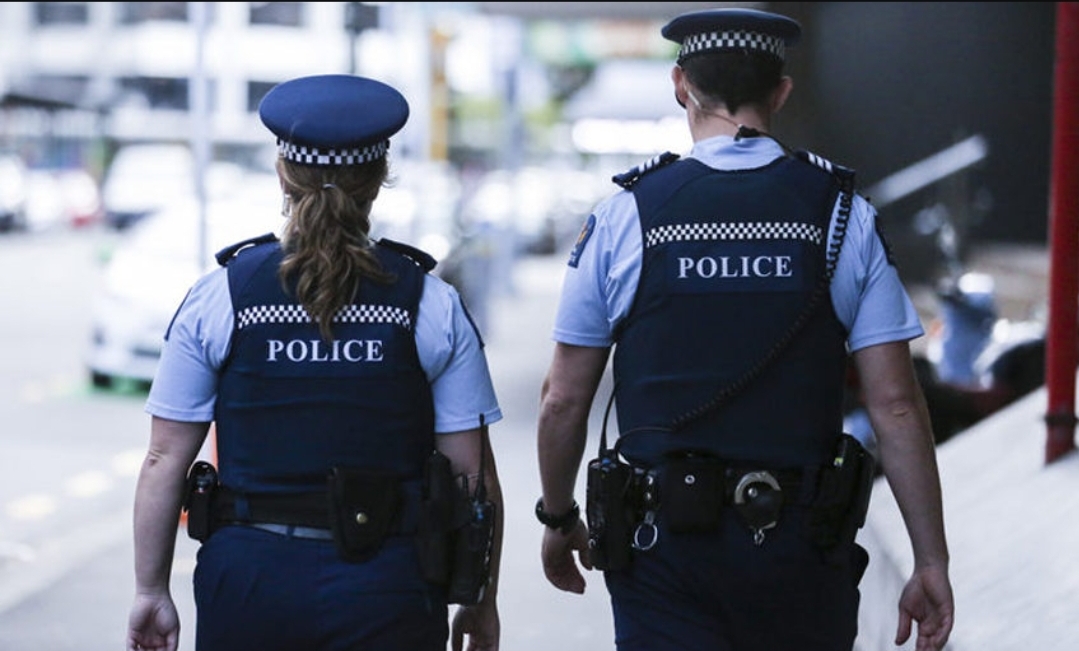 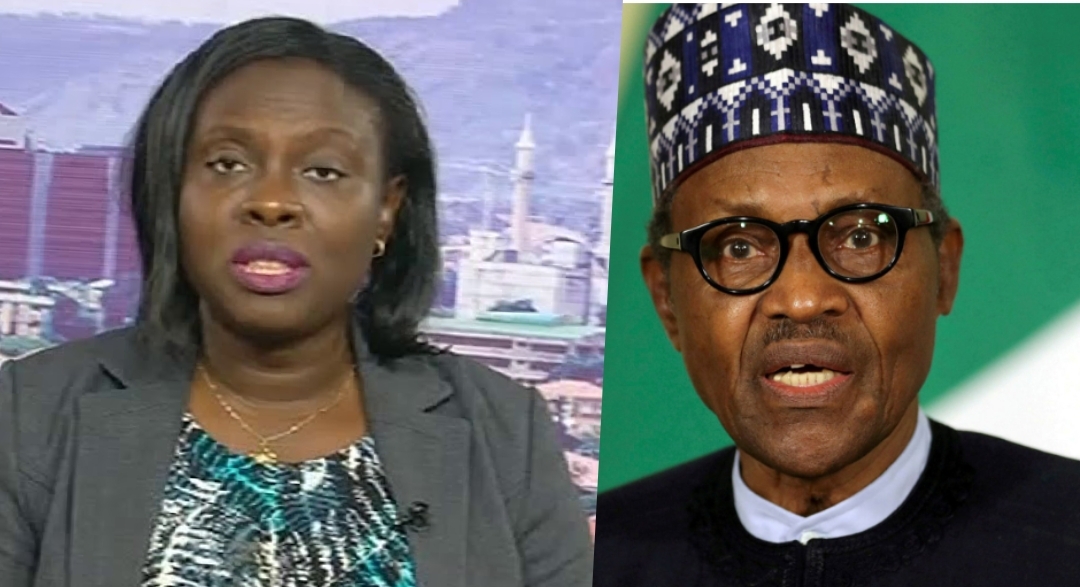