Romelu Lukaku has been included in Belgium’s 26-man squad for the Qatar FIFA World Cup despite his injury concerns. 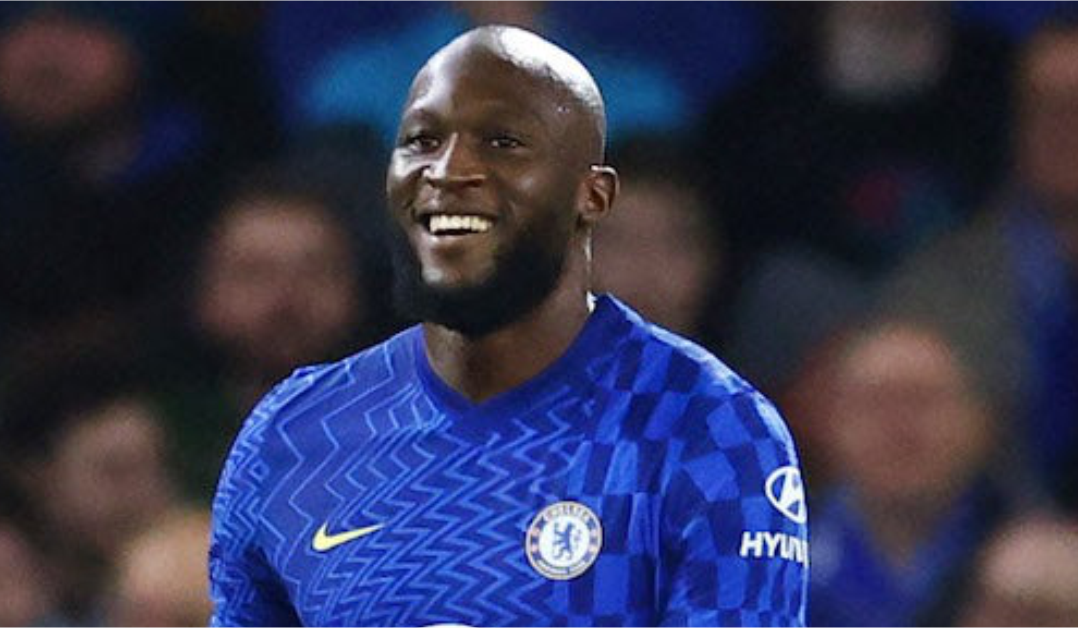 Romelu Lukaku has been included in Belgium’s 26-man squad for the Qatar FIFA World Cup despite his injury concerns.

Head coach Roberto Martinez had warned that Lukaku had to prove his fitness for the group stage if he was to be named in the squad.

The striker appears to have done this, however.

He came off the bench to score against Viktoria Plzen in the UEFA Champions League on October 26.

However, that is one of just two appearances the 29-year-old has managed since August, with his last game coming on October 29 against Sampdoria.

There is no place for another forward plying his trade in Serie A, with AC Milan’s Divock Origi left out, but club teammate Charles De Ketelaere did make it.

There were also Brighton and Hove Albion’s in-form winger Leandro Trossard and midfielders from Everton and Aston Villa in the form of Amadou Onana and Leander Dendoncker.

Eden Hazard has started just two games for Real Madrid this season but makes the cut among Martinez’s forwards.

Clubmate Thibaut Courtois will be hoping for another fine tournament on an individual level after winning the Golden Glove at Russia 2018.

This could be what has been dubbed the “golden generation” of Belgian football’s last chance to win a major tournament.

This is because several of their star players are now over or approaching 30.

They finished third in 2018, beating England in a playoff match after losing to eventual champions France in the semi-finals.

Belgium kick off their tournament against Canada on November 23 before facing Morocco and Croatia in their other Group F matches.