Though there has been material damage, however, there’s been no report of injuries. 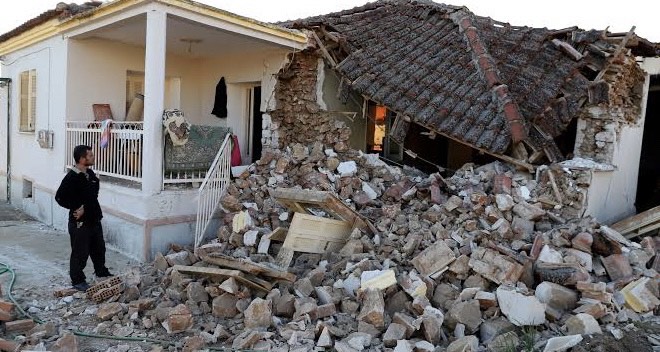 The Geodynamics Institute of the National Observatory of Athens says a magnitude 5.8 strong quake hit Greece’s Crete island on Monday.

The tremor’s epicentre was located at a depth of 10 km, some 25 km south of the city of Heraklion, the capital of Crete island, followed by aftershocks up to 4.3 magnitudes, according to Greek scientists.

Earlier, the Euro Mediterranean Seismological Centre put the quake’s magnitude at 6.2, which was later revised to 6.0.