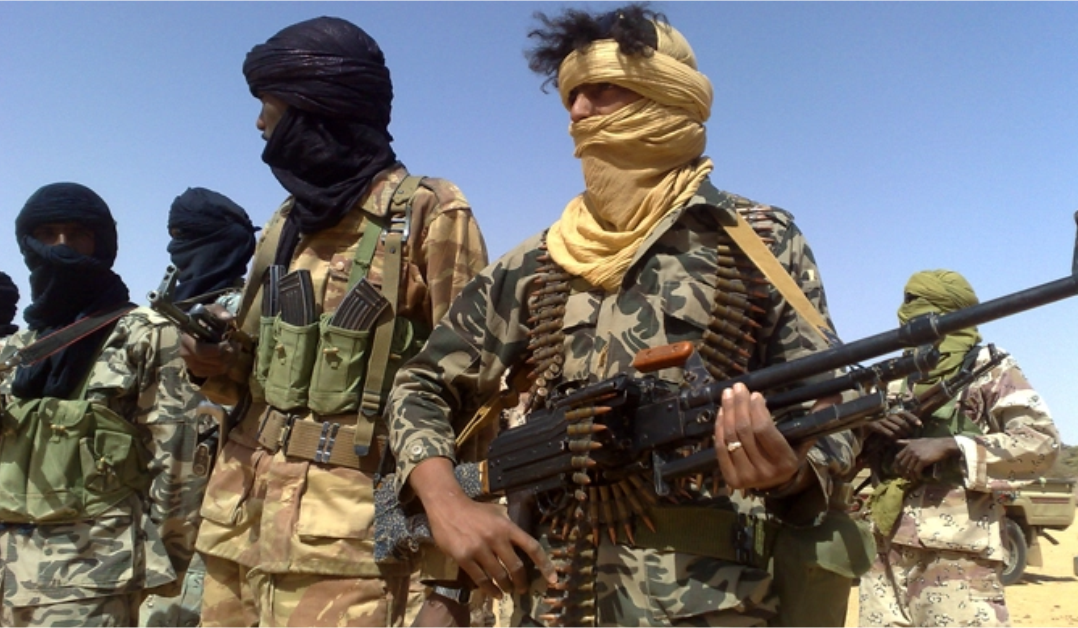 UN Secretary-General António Guterres on Wednesday expressed shock and outrage over reports that over a hundred civilians were killed in the past week during attacks by armed extremists in central Mali, and further north.

According to reports, at least 100 civilians reportedly died when rebel militia attacked several villages in the Bandiagara region, close to Mopti.

Mr Guterres in a statement issued by his spokesperson, Stéphane Dujarric, said he was “equally appalled” at the reported loss of lives there.

The UN chief said he was shocked by the loss of lives and livelihoods in other regions of the country as well, including in Ménaka where tens of thousands of people were displaced in recent weeks.

The secretary-general expressed his condolences to the families of the victims of the massacres, as well as to the people of Mali.

“He condemns these attacks in the strongest terms and calls on the Malian authorities to swiftly investigate them and bring the perpetrators to justice,” stated Mr Dujarric.

The secretary-general called on Mali’s military leadership to redouble their efforts to restore peace and stability across the country and reiterates the readiness of the UN stabilisation mission MINUSMA, to support their efforts.

According to a statement issued earlier by the UN peacekeeping mission in Mali, several homes and shops were burned, and the attacks also led to the forced displacement of several hundred civilians.

Dozens more were killed in other attacks by extremists to the northeast, in the Gao region.