“The man is still on admission at a hospital in Badagry; he will be taken to SCID, Panti, Yaba, when he is stable. He will be charged to court.” 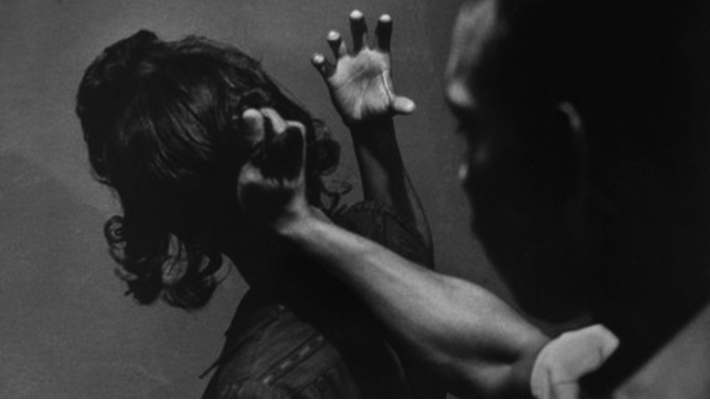 The police command in Lagos on Thursday confirmed the alleged killing of a woman with a four-month-old pregnancy by her 25-year-old husband, Wasiu Olanrewaju.

The spokesman for the command, SP Benjamin Hundeyin, said the case would be transferred to the State Criminal Investigation Department (SCID), Panti, Yaba, for more investigation.

“The man is still on admission at a hospital in Badagry; he will be taken to SCID, Panti, Yaba, when he is stable. He will be charged to court,” he said.

A reliable source disclosed that Mr Olanrewaju and his wife were always at loggerheads and their latest quarrel led to the stabbing of the 21-year-old woman by the man.

“Another quarrel erupted and the woman was heard saying she would not agree with him,” a witness said.

The witness added that the woman made the statement on her way back home.

“Olanrewaju had laid an ambush in the room with a knife. Immediately she came inside the room, he used the knife to stab her. Realising what he did, Olanrewaju attempted to commit suicide by stabbing himself in the stomach in the presence of his two-year-old son,” the source alleged.

He also mentioned that neighbours rushed to the scene and found the wife dead and Mr Olanrewaju writhing in pain.

“Seeing Olanrewaju struggling to survive and Fathia already dead, they went and reported at Morogbo Police Station,” he said.

According to the source, the police moved the wife’s corpse  to the morgue of the General Hospital, Badagry, and rushed her husband to the emergency unit of the hospital.

Olatunde Bakare, the medical director of the general hospital, said the couple was brought in on June 7.

According to Mr Bakare, the wife was brought in dead while Mr Olanrewaju was alive.

“Olanrewaju is a bit stable now after receiving treatment for two days, but the remains of his wife are in our mortuary,” he said.