With 86 points in 35 games, City are now three points ahead Liverpool with same number of matches. 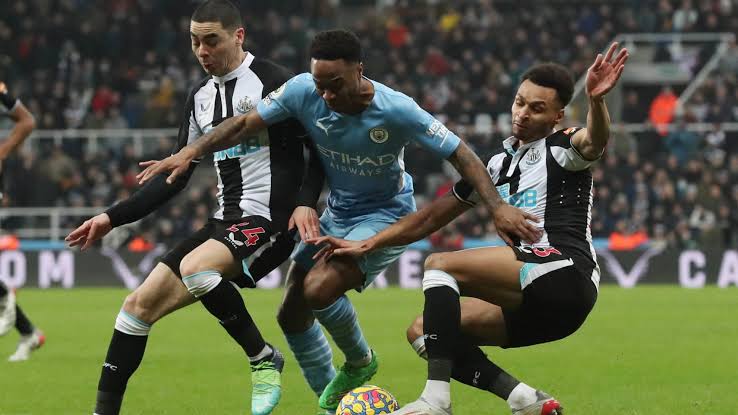 Liverpool had on Saturday slipped to Tottenham, playing 1-1 draw at the Anfield.

City took the lead 19 minutes into the game at the Etihad Stadium courtesy of a goal from England striker Raheem Sterling.

Aymeric Laporte made it two for Pep Guardiola’s side in the 38th minute, giving City a comfortable lead into the half time break.

In-form midfielder Rodri made it three for City in the 61st minute, while Phil Foden added another goal in the 90th minute.

Sterling then completed his brace to seal the 5-nil victory.

With 86 points in 35 games, City are now three points ahead Liverpool with same number of matches and inch closer to clinching the title with three games to go.