Forty-six-year-old Gbenga Odeniran was on Thursday arraigned before the Iyaganku Magistrates’ Court, Ibadan for receiving a stolen vehicle worth N2.5 million. 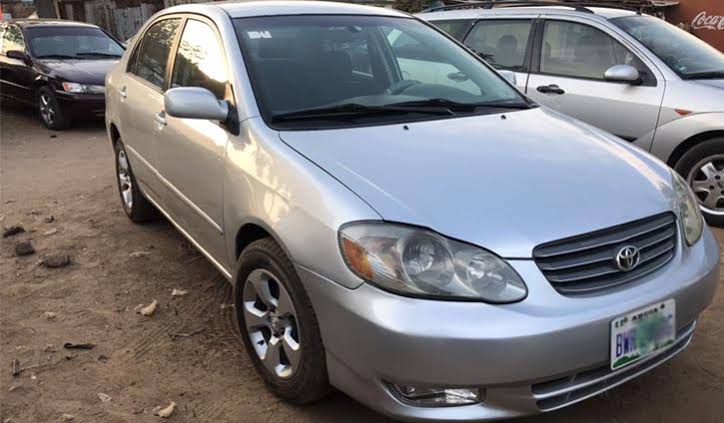 Forty-six-year-old Gbenga Odeniran was on Thursday arraigned before the Iyaganku Magistrates’ Court, Ibadan for receiving a stolen vehicle worth N2.5 million.

Prosecutor Insp Sikiru Ibrahim told the court that the defendant allegedly committed the offence on March 19, at about 1:00 a.m, at Odo-Ona Kekere area, Ibadan.

Mr Ibrahim alleged that Mr Odeniran received a Toyota Corolla worth N2.5 million from another suspect Azeez Abeeb, aware that it was stolen from its owner, Kunle Azeez.

According to him, the offence contravened Section 427 of the Criminal Laws of Oyo State, 2000.

Magistrate S. A Adesina granted the defendant bail of N800, 000 with two sureties in like sum.

She adjourned the case until June 17, for hearing.