Man kills five people with bow and arrow in Norway

Police chief Ole Bredrup Saeverud said: “There earlier had been worries of the man having been radicalised.” 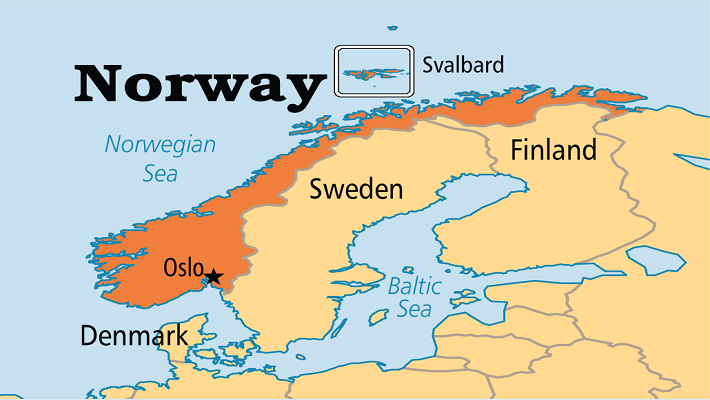 Norwegian authorities on Thursday confirmed that a man has killed five people with a bow and arrow in a suspected terrorist attack.

Officials said a 37-year-old Danish convert to Islam carried out the rampage that killed five people on Wednesday night.

Police identified the victims as including four women and one man between the ages of 50 and 70, although the identity of the suspect now believed charged has yet to be disclosed following overnight interrogation.

Norwegian media agency NTB cited police sources as confirming the suspect also used other weapons, with a prosecutor confirming he had had previous encounters with federal authorities before yesterday’s attack. The suspect was said to have managed to escape from the police twice in the past.

Police chief Ole Bredrup Saeverud said: “There earlier had been worries of the man having been radicalised.”