Man sent to Kirikiri over defilement of 12-year-old

Although the defendant begged the girl not to tell anyone, she narrated to her mother what happened. 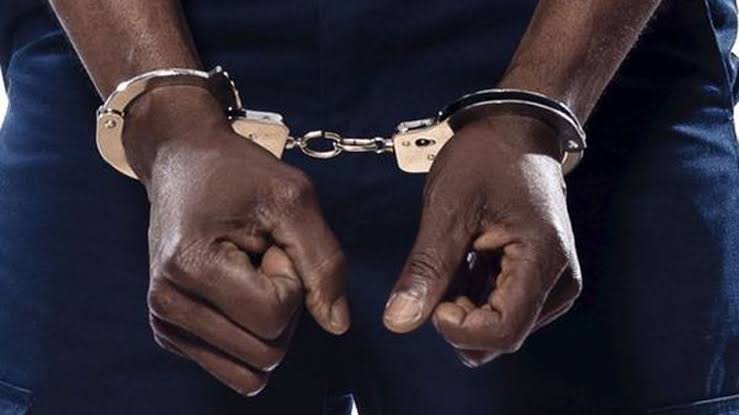 A man in handcuffs used to illustrate the story

He is accused of defiling a 12-year-old girl.

The magistrate, Ejiro Kubeinje, ordered that he should be remanded in Kirikri Correctional Centre.

She did not take the defendant’s plea.

Mrs Kubeinje, however, directed the police to send the case file to the state Director of Public Prosecutions (DPP) for advice.

She adjourned the case until January 25, 2022, for the outcome of the DPP’s advice.

The police arraigned Mr Daniel, who resides in Agege, Lagos State, with a charge of defilement.

The prosecution counsel, Bisi Ogunleye; told the court that the defendant committed the offence on October 9 at his residence.

“He had sexual intercourse with the girl and begged her not to tell anyone. The girl, however, narrated to her mother how the defendant forcefully had sex with her.

“The case was reported at the police station and the defendant was arrested,” the prosecutor said.

The offence violates Section 137 of the Criminal Law of Lagos State, 2015.