Man spends 45 days in prison for stealing loaf of bread

Mr Muhammad later pleaded guilty after spending 45 days in correctional facility due to inability to get a surety for his bail. 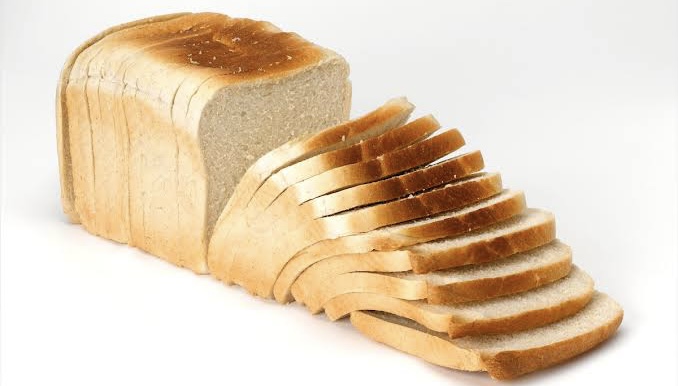 A 25-year-old man, Abubakar Muhammad, was on Thursday was docked in a Sharia court sitting in Magajin Gari, Kaduna for allegedly stealing a loaf of bread.

The accused had earlier denied the allegations on the first hearing where he was granted bail on the condition that he presents a reliable surety.

Mr Muhammad later pleaded guilty after spending 45 days in correctional facility due to inability to get a surety for his bail.

“The nominal complainant spent N56,000 on medication to treat his injury. We pray court to compel him to pay for the damages,” he said.

Judge Malam Rilwanu Kyaudai discharged the accused due to the number of days he spent in the correctional facility and ordered him to pay N5,000 to the nominal complainant to defray the medication bill.