Jesse Lingard has ended his over 20 years career with Manchester United, joining newly promoted Nottingham Forest on a free transfer.
﻿ 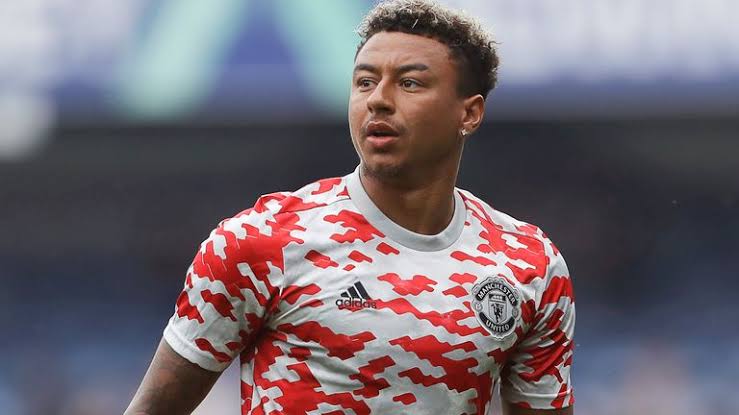 Lingard, 29, singed one year deal with Nottingham Forest on a free transfer following the expiration of his contract at Old Trafford, the club announced in a statement on Thursday.

“The former Red Devil brings a wealth of Premier League, Champions League and international experience to The City Ground and was a key member of the Manchester United side that lifted the FA Cup in 2016, the club said.

The former United player via his Twitter page said “Ready for my new chapter. Let’s gooo babyyyyyy @NFFC. Can’t wait to get going.”

Lingard started his career at Manchester United’s academy at the age of seven, graduated into the first team in 2011.

In the second half of the 2020/21 Premier League season, he was on loan at West Ham United, scoring 9 goals in 16 appearances and making five assists. He made 22 appearances for United last season, starting in just four games.

He has made 32 appearances for England.