There have been rumours that the former Real Madrid man wants to leave this summer, less than a year after returning to the club from Juventus. 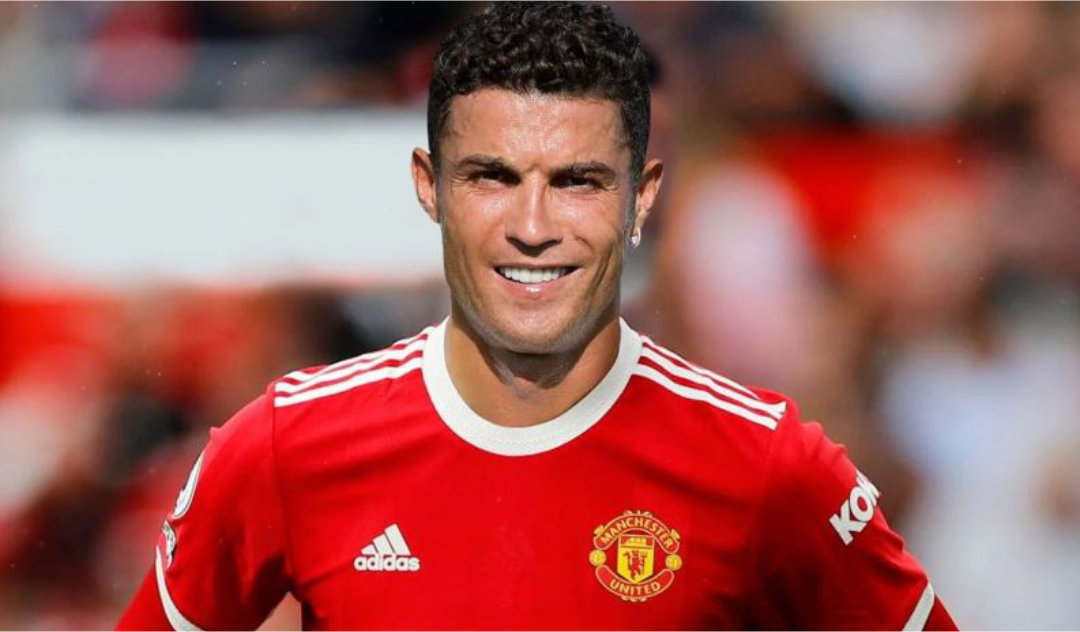 Manager Erik Ten Haag continues to claim that Ronaldo will not be sold. Still, reports from Carrington suggest growing discontent around the club, a stark contrast to what was obtainable during the club’s pre-season tour of Thailand and Australia.

There have been rumours that the former Real Madrid man wants to leave this summer, less than a year after returning to the club from Juventus.

Ronaldo has been accused of alienating himself, including not speaking to his teammates at the club canteen. There is a general feeling that even without a replacement, his departure could trigger a positive response from the entire team.

Ronaldo, a five-time world footballer of the year, was United’s top scorer last season and the third highest in the Premier League. Despite his efforts, the club could only finish sixth.

This season, Manchester United have started with two losses against Brighton and Brentford, ensuring that the Red Devils sit bottom of the league with zero points.