Manchester City back on top before big Liverpool clash

Manchester City will go into next week’s clash with Liverpool with a one-point lead. 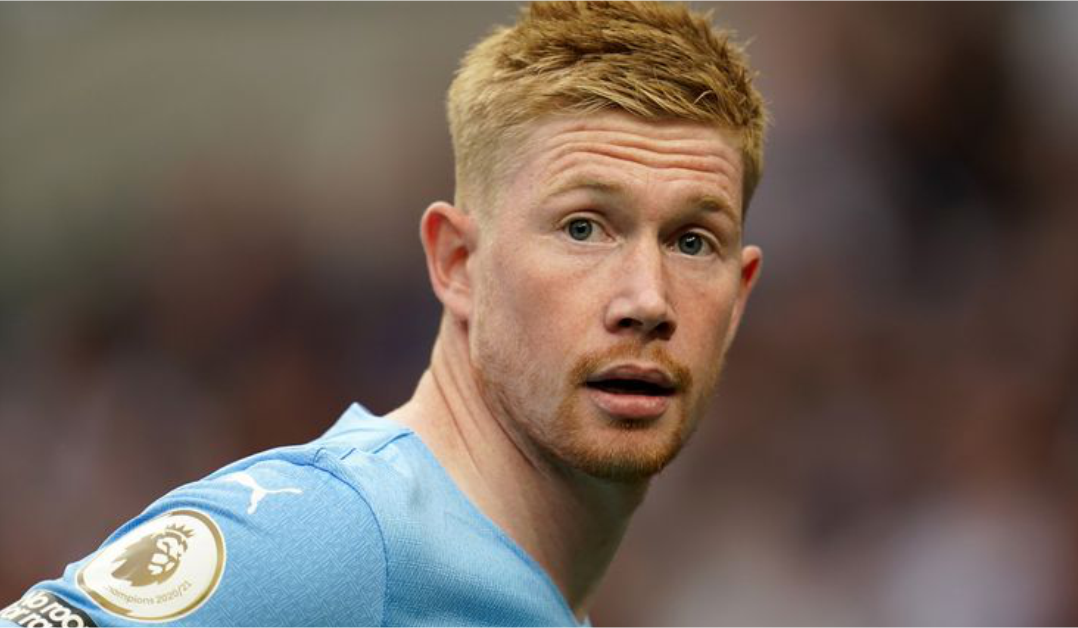 Manchester City will go into next week’s clash with Liverpool with a one-point lead at the English Premier League summit after beating Burnley 2-0 to reclaim top spot.

Liverpool defeated Watford by the same scoreline in Saturday’s early game to leapfrog the reigning champions, but the Reds’ stay in first place was a short one.

Kevin De Bruyne and Ilkay Gundogan netted inside the opening 25 minutes and Manchester City sauntered to a 10th consecutive victory over Burnley.

Gabriel Jesus missed chances to add to Manchester City’s lead. But there was never any danger of a Burnley comeback as City ensured a narrow advantage ahead of Liverpool’s trip to the Etihad Stadium on April 10.

Where Jurgen Klopp’s men laboured a little in their win against relegation-threatened opponents, Manchester City were in control almost from the outset.

But Burnley had the first chance, when Josh Brownhill’s third-minute header beat Ederson only to drop wide.

The same two players combined again for Manchester City’s second, playing a one-two on the right to set Sterling away to tee up a Gundogan shot.

It earned a slight deflection off Kevin Long on its way past Pope.

Burnley enjoyed an improved spell following a succession of Pope saves at the start of the second half, but they failed to trouble Ederson in the same way.

They could have been in three behind when Manchester City substitute Jesus volleyed an awkward effort just over.

Jesus would go away wondering how he had not got on the scoresheet.

That was after Connor Roberts deflected another volley against the foot of the post, before the forward shot wide on the rebound.