Mendy is set to appear in court on Friday August 27. 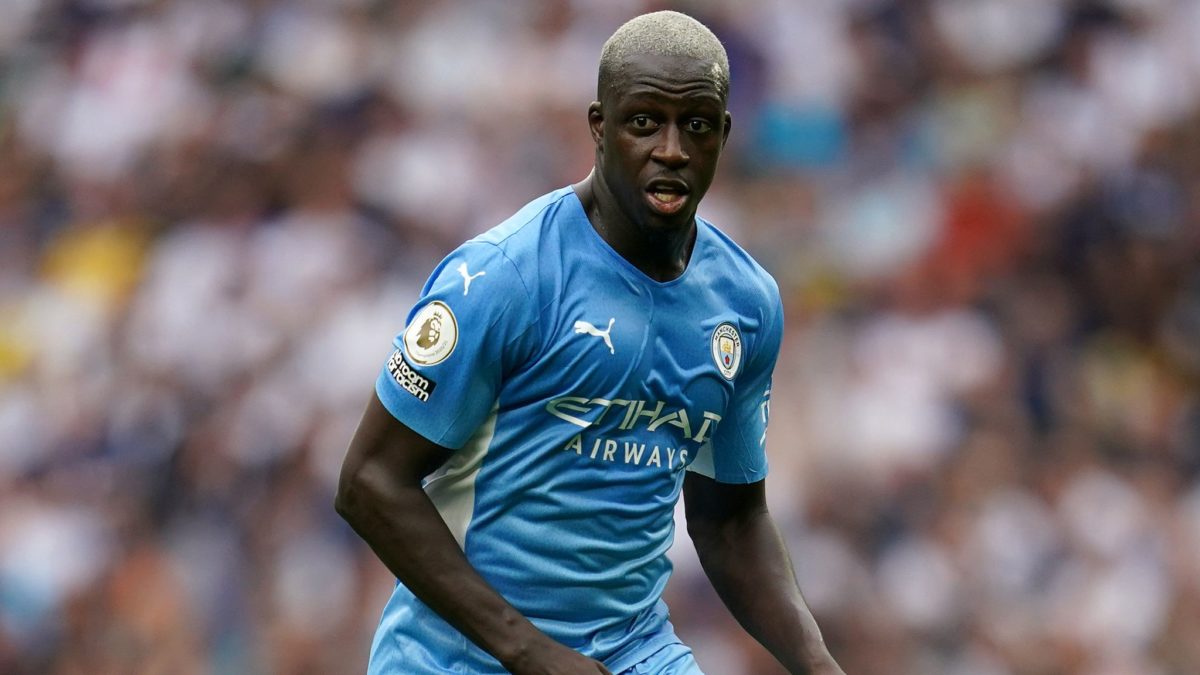 Manchester City’s left-back Benjamin Mendy has been charged with four counts of rape and one count of sexual assault.

He is set to appear in court on Friday August 27.

The complainants include three individuals over the age of 16, and the events are reported to have occurred between October 2020 and August 2021, according to Cheshire Constabulary.

Manchester City has since suspended the 27-year-old awaiting the outcome of the investigation, with the club saying in a statement that it will not comment further on the matter because it is still under investigation.