The prosecution was unable to provide further evidence on the one count charge of rape. 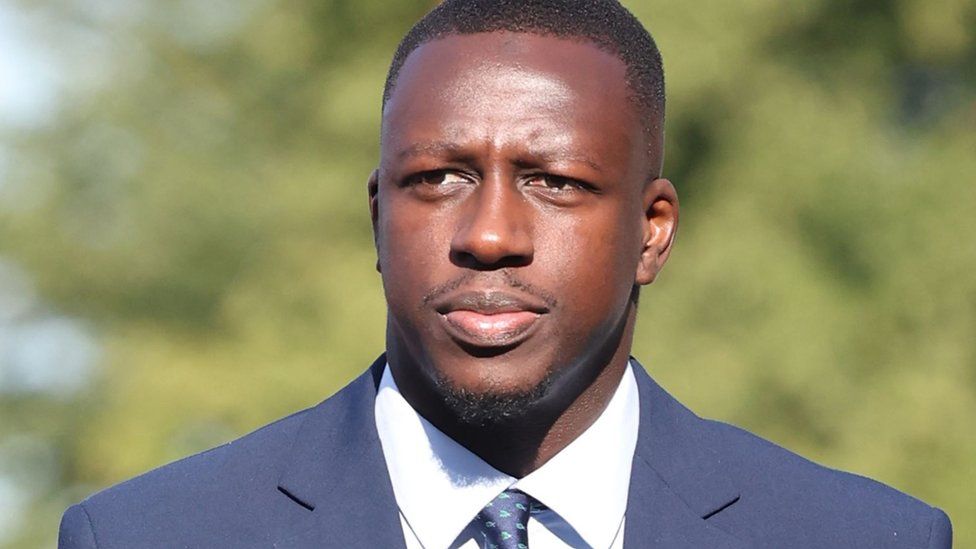 Manchester City defender Benjamin Mendy has been acquitted of one count of rape by Judge Stephen Everett at Chester Crown Court United Kingdom.

The acquittal followed the prosecution’s inability to provide further evidence on the charge.

Mendy is facing ten counts of sexual related charges ranging from eight counts of rape, one count of attempted rape, and one count of sexual assault. He’s pleading not guilty to all the charges.

The 28-year-old was found not guilty of a rape count of an unnamed 19-year-old woman reported to have happened at the player’s home located at Prestbury, Cheshire, in July 2021.

Also, Mendy’s co-defendant in the case was cleared of the charge and another two counts of rape against the same unnamed woman.

The Judge delivered the judgement after the prosecution failed to offer further evidence in the case and formal not guilty counts were entered.

Mendy, who last featured for Manchester City in August last year, and his co-defendant are still standing trial on the remaining charges.