Mane out of Qatar World Cup with injury

Mane’s injury is a big blow to Senegal who are billed to kick off their World Cup campaign in 13 days. 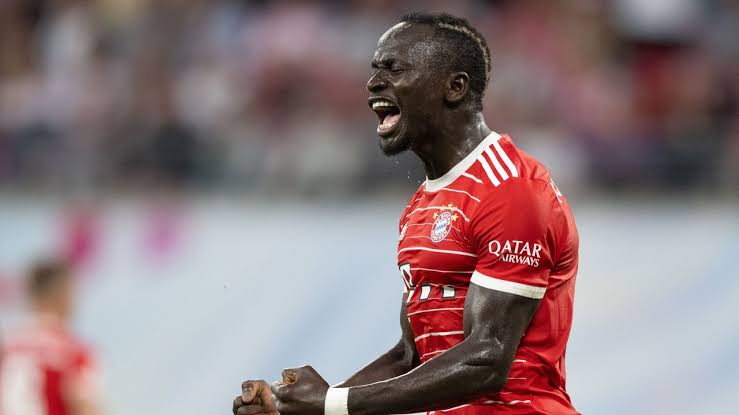 Senegalese forward Sadio Mane will not play at the 2022 FIFA World Cup in Qatar after hurting himself in a league game on Tuesday.

The Bayern Munich attacker left the Allianz Arena after just 20 minutes of the encounter against Werder Bremen in the Bundesliga. The champions won the match 6-1.

Mane’s injury is a big blow to Senegal who are billed to kick off their World Cup campaign against The Netherlands at the Al Thumama Stadium in 13 days.

The Senegalese talisman guided the Teranga Lions to their first-ever Africa Cup of Nations trophy after defeating then-teammate Mohammed Salah’s side, Egypt, 4-2 on penalties in Cameroon.

The former Liverpool player, who leads Senegal in scoring with 34 goals, was essential to the qualification of his nation, which also saw them defeat Egypt twice this year, both times on penalties.

Mane is the latest prominent player to sustain an injury prior to the World Cup in Qatar. Many leagues around the world are still in play despite some of the players competing at the tournament, raising questions about the players’ fitness.