NUFBTE has appealed to the National Assembly to intervene to avert increasing excise duties on carbonated drinks. 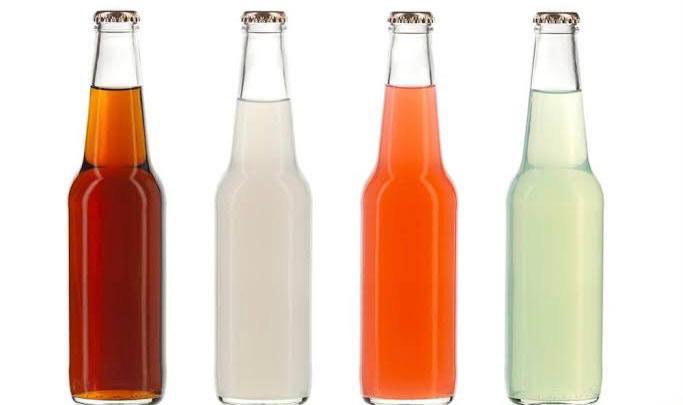 The National Union of Food, Beverages and Tobacco Employees (NUFBTE) has appealed to the National Assembly to intervene to avert increasing excise duties on carbonated drinks.

The union made the appeal in a letter signed by Lateef Oyelekan and Mr Mike Olanrewaju, its national president and general secretary, respectively, on Wednesday.

“While we hope that this appeal will be found worthy of your kind consideration, we continue to assure you the deepest of our regards and unwavering solidarity,” stated the union.

It said no fewer than 5,000 Nigerian workers became redundant between January and September this year when the first phase of the excise duties was introduced to date.

“Manufacturers, for the fear of paying excise duties on products, which the market is no longer sustainable have drastically reduced their productions. Therefore, it is foisting possible reduction on their shareholders’ dividends and also impacting negatively on the Nigerian economy,” added the union.

The union expressed worry over foreign products flooding the market.

“This is largely on the ground of affordability in the foreign and/or imported carbonated drinks, which is now ostensibly affordable and price friendly rather than the locally-produced ones,” it added. “They enjoy greater patronage in detriment to our locally made products and this is attributed to the increment of price introduced by the manufacturers on their products.”

The union explained that the “cause of these price increases is born out of (the) introduction of the first phase of the excise duty, for which the consequence inevitably lies with their respective customers and consumers to bear.”