The official said the proximity of the 300 seater capacity cinema to Abuja can maximise opportunities for businesses. 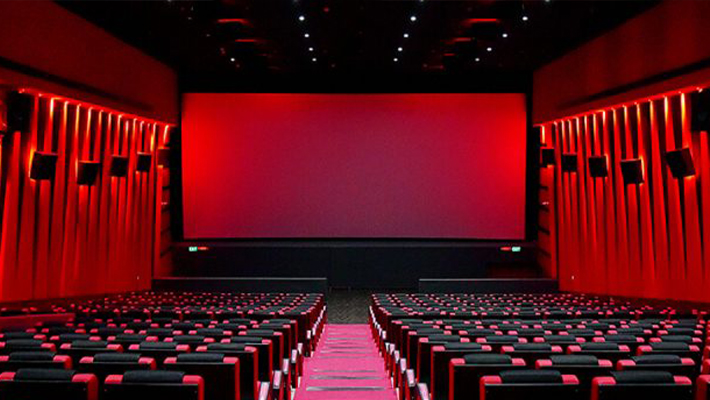 Photo of a cinema used to illustrate this story (Credit: technext.ng)

The Executive Director of the National Film and Video Censor Board (NFVCB), Adedayo Thomas, says a newly established cinema in Mararaba, Nasarawa State will create 1000 jobs if properly utilised.

Mr. Thomas told NAN on Wednesday in Abuja that the cinema would be a hub that would offer direct and indirect employment, while also providing citizens with business opportunities that will further open the environment for development.

He advised Nigerians to use the cinemas as recreational places, adding that theatre had gone beyond entertainment alone.

“This is a massive impact in terms of job opportunities; it is the best cinema in Anglophone country with 300 capacity seater and concert stage which can take about 5000,” he said. “I encourage people to think outside the box and grab this opportunity.”

“This is because Mararaba is close to the Federal Capital Territory and the cinema uses solar energy as its source of power supply,” he added.

The director noted that cinemas in Nigeria had grown from 18 to 68 under this administration.

He said that three additional cinemas would soon be opened in Lagos.

He commended the minister of Information and Culture, Lai Mohammed for giving him ‘the free hand’ to work within the mandate of NFVCB.

Mr. Thomas added that the board would not relent in making cinemas developmental projects in Nigeria with the support of his supervising Ministry.

The new cinema, Canal Olympia, built by a French company, was opened in Mararaba, Karu Local Government Area of Nasarawa, on December 7. It is the first cinema in the state