Mbappe netted twice to help PSG go tops of Ligue 1. Messi came in as a substitute in the 66th minute. 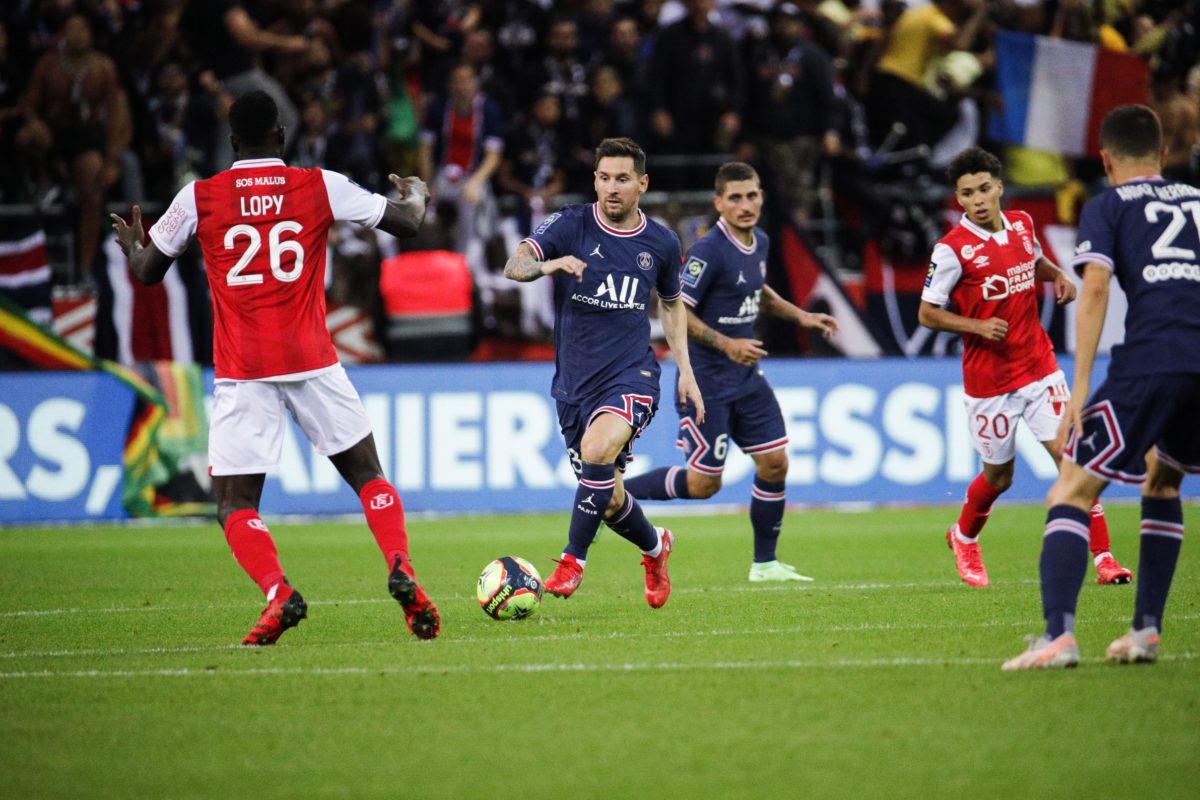 French International Kylian Mbappe stole the show on Sunday night as Lionel Messi made his debut for Paris St-Germain against Reims.

The game ended 2-0 in favour of PSG with Mbappe netting the two goals, despite reports of his push to leave the Parisians for Real Madrid.

Mbappe scored PSG’s first goal 16 minutes into the game from an assist by Angel Di Maria. In the 63rd minute, he doubled PSG’s lead.

Messi, who came in as a 66th minute substitute for Neymar, received a standing ovation from the crowd.

Sunday’s PSG debut was Messi’s first game for another club other than Barcelona, where he started his career as a 13 year old.