The man had earlier told his wife he would die that day, the police said. 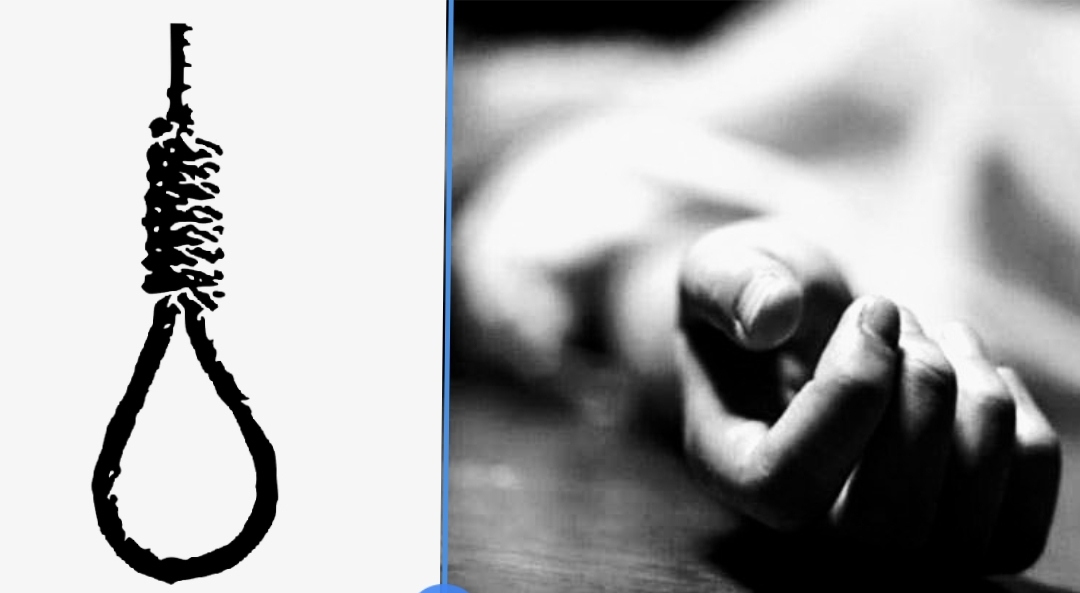 ASP Lawan Shiisu, the police spokesman Jigawa Police Command, in Dutse on Friday, said the deceased, a resident of Chamo village committed the offence at about 1:30 p.m. by hanging himself in his room.

He said the deceased had earlier told his wife in the early hours of the day about his possible death.

The spokesman said that the wife claimed that the deceased was mentally ill at the time he returned from Lagos State in July.

“That on August 3; at about 1330hrs, one Nura Muhammad aged 25 of Chamo village, Dutse LGA, committed suicide in his room.

“However, according to his wife, the deceased told her in the morning that he would die on that day.

“The wife further stated that the deceased was mentally ill when he was brought from Lagos State in the past one month,” he said.

According to him, the corpse was referred to the General Hospital, Dutse, for medical examination and was certified dead by a medical doctor.