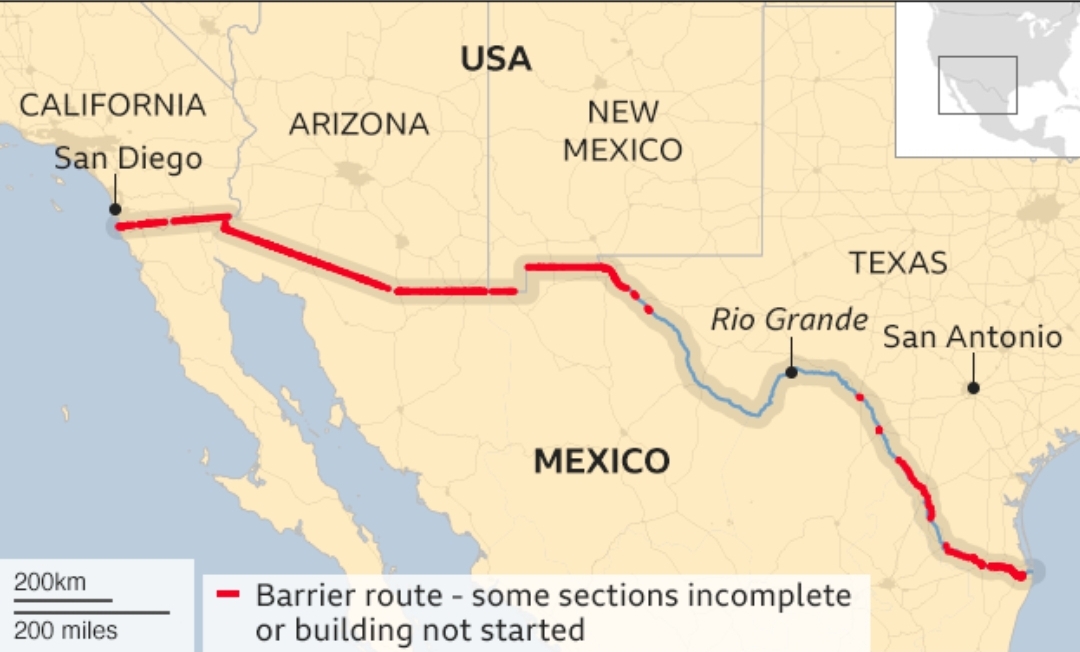 The Mexican government is suing United States gun manufacturers for contributing to the country’s violence, the Dallas Morning News has reported.

The report said initiatives have been discussed and actions taken both in Mexico and the U.S. to curb the trafficking of weapons from the U.S. to Mexico, without concrete results.

According to the report, that is why the Mexican government is taking strategic and significant legal action against the root causes of weapons trafficking to Mexico.

Mexico’s foreign ministry said it was taking actions because of the same lax rules that allow individuals in the U.S. to acquire deadly weapons and use them in tragic incidents.

“Also allow transnational criminal organisations on both sides of the border to purchase guns, rifles and assault weapons from supermarkets, gun shows and even the internet,” said the report.