Microsoft to shut down LinkedIn in China 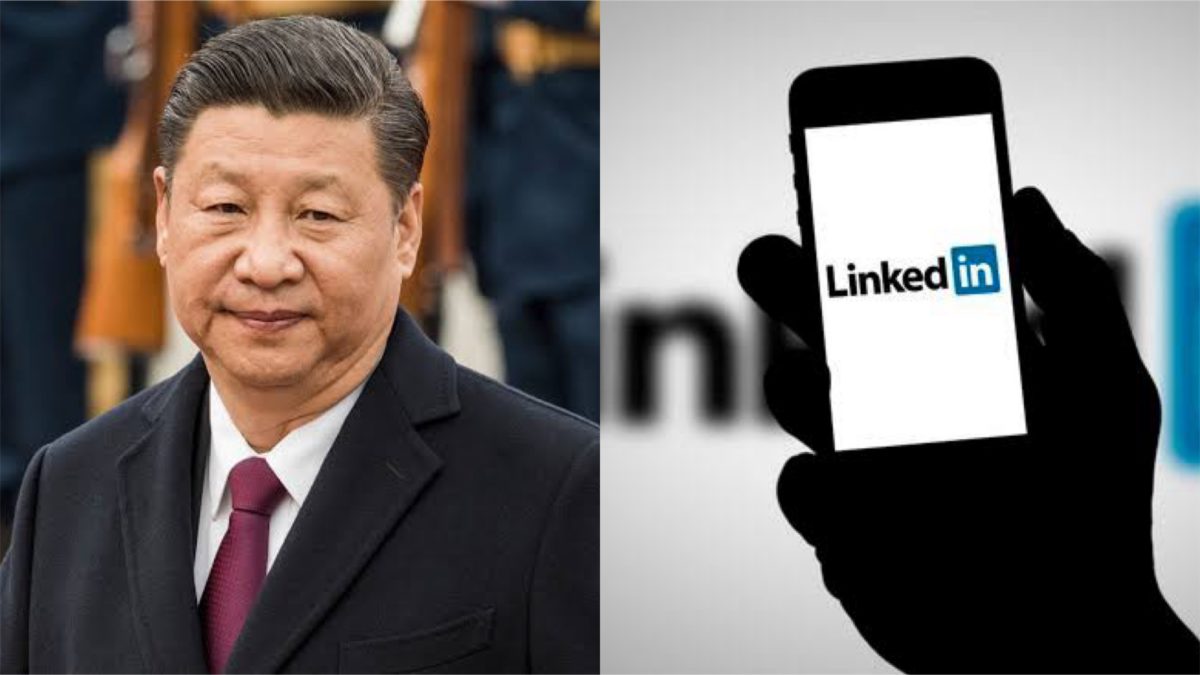 A composite of Jingping and LinkedIn used to illustrate the story

Tech giant Microsoft on Thursday announced that it will be closing down operations of LinkedIn in China later this year.

Voice of America reports that Microsoft’s decision comes in the wake of stringent regulatory requirements imposed on the professional networking site by Chinese regulators.

“We recognised that operating a localised version of LinkedIn in China would mean adherence to requirements of the Chinese government on Internet platforms,” the company said. “While we strongly support freedom of expression, we took this approach in order to create value for our members in China and around the world,” LinkedIn said.

The tech company explained that while it has been successful with creating job opportunities for the Chinese populace, it didn’t record much success in other social aspects.

LinkedIn had started blocking contents and profiles prohibited by the Chinese regulators after it was warned earlier this year.

Under China’s regulations, LinkedIn must adhere to regulating contents and blocking accounts of users on the governments’ demand.