Burkina Faso has seen a significant increase in terrorist attacks since 2015. 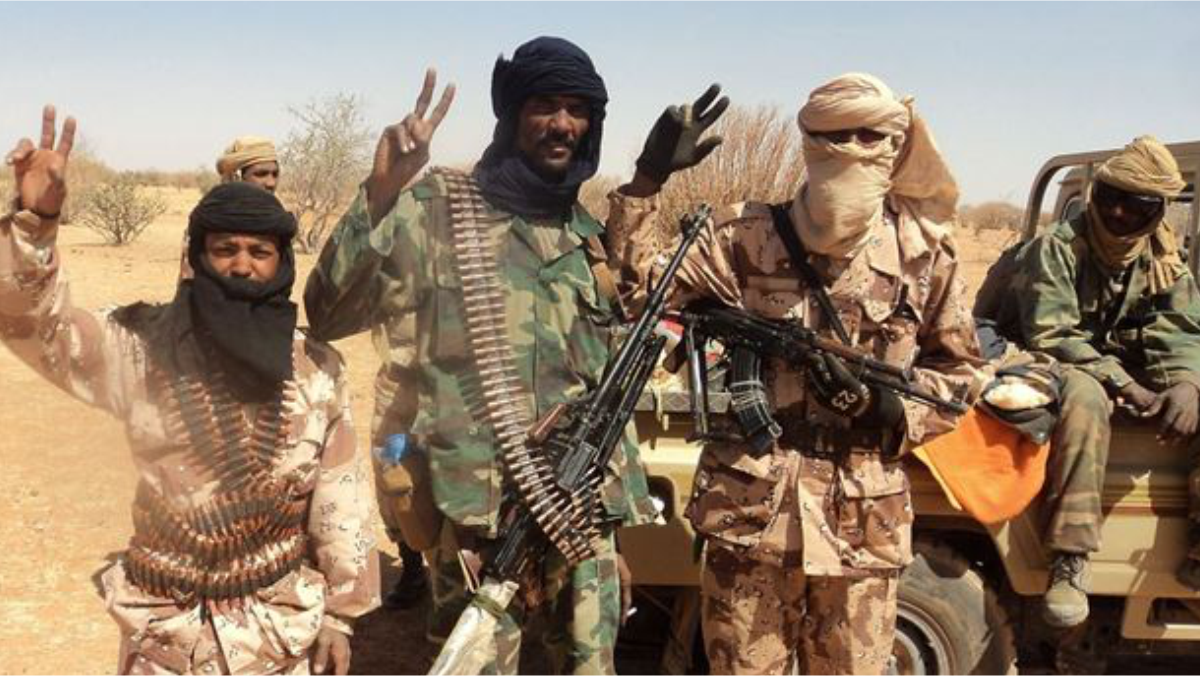 A group of militants on Wednesday opened fire and killed 15 civilians during a baptism in Burkina Faso, reports on Thursday said.

The attack took place overnight in a village in the north of the country, the regional governor said in a statement.

Who exactly carried out the shooting and their motives were unclear.

The western African country is located in the Sahel, where several terrorist groups are active, some of which have pledged allegiance to the Islamist militias al-Qaeda and Islamic State.

Burkina Faso has seen a significant increase in terrorist attacks since 2015.

An Irishman and two Spaniards were earlier killed in an attack on a military convoy in April.