The outgoing commander says there’s a need to “limit destabilisation and prevent the expansion of violent extremist organisations.” 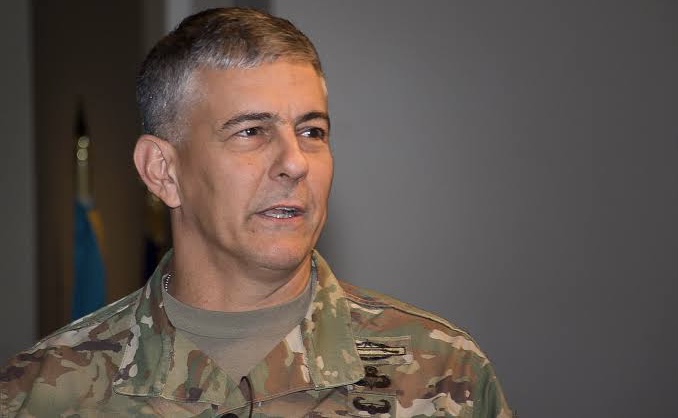 Mr Townsend made this comment on Thursday during an online press briefing with journalists where he discussed his three years as commander.

“Our approach in West Africa aims to limit destabilisation and prevent the expansion of violent extremist organisations,” the outgoing commander added.

Raising concerns over the possible expansion of the terrorist group ISIS in West Africa, Mr Townsend referred to the attack on the Kuje Medium Security Custodial Centre in Abuja.

The attack on the Medium Security Custodial Centre saw the release of Khalid al-Barnawi, the Ansaru leader behind the bombing of UN Headquarters in Abuja in 2011, as well as 878 other prisoners. Out of the escapees, about 64 prisoners had terrorism-related charges levelled against them. Boko Haram/ISWAP had claimed responsibility for the attack.

The United States embassy in Abuja issued an alert a day after the attack, warning that “an increase in crime is expected in and around Abuja”, and asked its citizens in Nigeria to be security cautious and avoid unnecessary travel on the roads leading to the airports.