According to the minister, the police are also re-strategising their kinetic and non-kinetic operations. 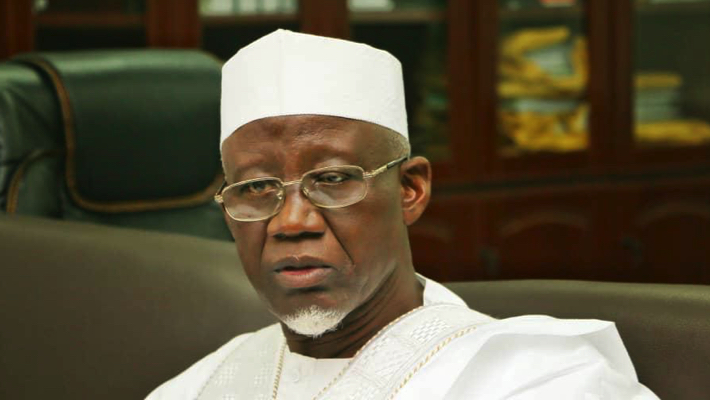 The Minister of Police Affairs, Muhammad Dingyadi, has called on community leaders to support security agencies in the fight against bandits and other elements threatening the peace and security of the country.

The minister made the call at an interactive session with journalists on Thursday.

He said the call followed security checks that confirmed most banditry was perpetrated by people living in contiguous communities.

According to him, the people use unpatriotic people in the same communities as agents that aid them with intelligence.

“I, therefore, call on community leaders to appeal to all peace-loving members of their communities to cooperate with security agencies in their efforts at fighting bandits and other elements threatening peace and security,” he said.

The minister added that policing infrastructure was currently receiving attention to strengthen kinetic operations against mindless persons or groups orchestrating violence against Nigerians.

He explained that the recent deployment of drones by the Nigeria Police for surveillance of vulnerable locations and additional explosive ordinance devices to detect bombs and other covert measures would help in curtailing violent crimes.

According to the minister, the police are also re-strategising their kinetic and non-kinetic operations.

The minister mentioned that the recent violence in Kaduna, Katsina, Niger, Zamfara, and Sokoto was a serious concern to the government.

He said the government’s commitment to maintaining peace to create a conducive environment for economic growth would continue to require the support of the media.

Mr Dingyadi said the idea was to promote inclusiveness and a consistent campaign against enemies of the collective good of Nigerians.