A journalist with the Vanguard newspapers, Tordue Henry Salem, who has been declared missing for days has been found dead in Abuja. 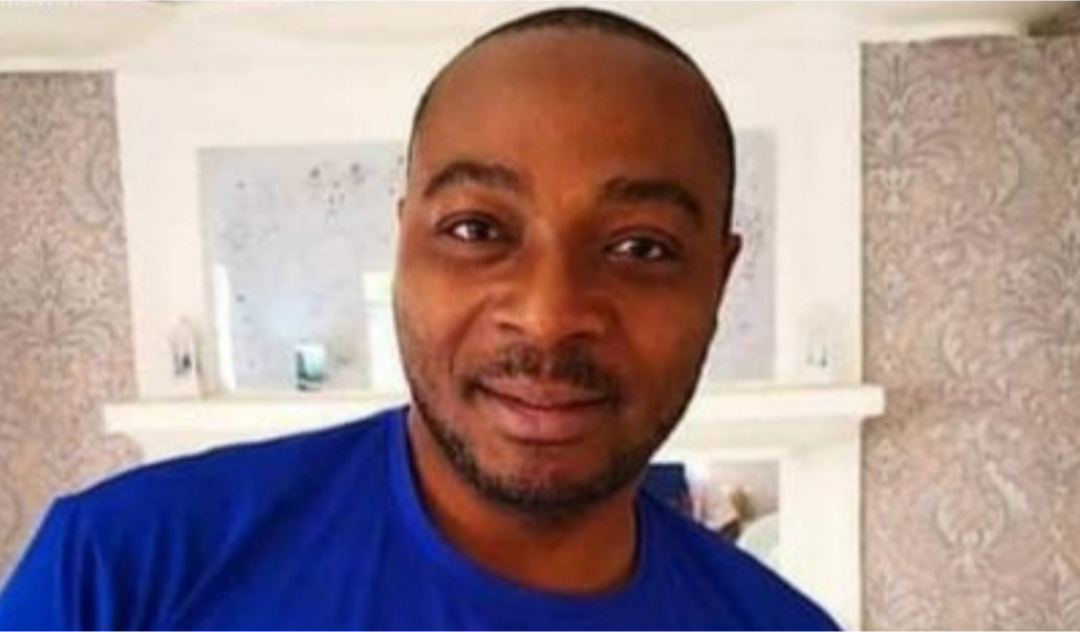 A journalist with the Vanguard newspapers, Tordue Henry Salem, who has been declared missing for days has been found dead in Abuja.

Vanguard on Friday reported that Mr Salem’s body was found in Abuja, adding that “Details of the circumstances surrounding the recovery of his remains were still sketchy as at 9:30 p.m., Thursday.”

Mr Salem, who covered the House of Representatives for the newspaper when he was alive, was reported missing on October 13.

“After the close of work that day, he (Mr Salem) was said to have alighted from a cab at Total filling station, close to the Force Headquarters, and headed for B.J’s garden, in the company of a female relative.

“Thereafter, he reportedly flagged a cab for the lady who left before him, informing her that he was going to Area 8, Garki. But he was never seen until his remains were recovered on Thursday,” Vanguard said.

The Nigerian police have effected some arrest in connection with Mr Salem’s disappearance but said they were “distractions” from the real perpetrators of the crime.