It is needless for the family members of the journalist to go searching for him…if the security situation and intelligence gathering were better.” 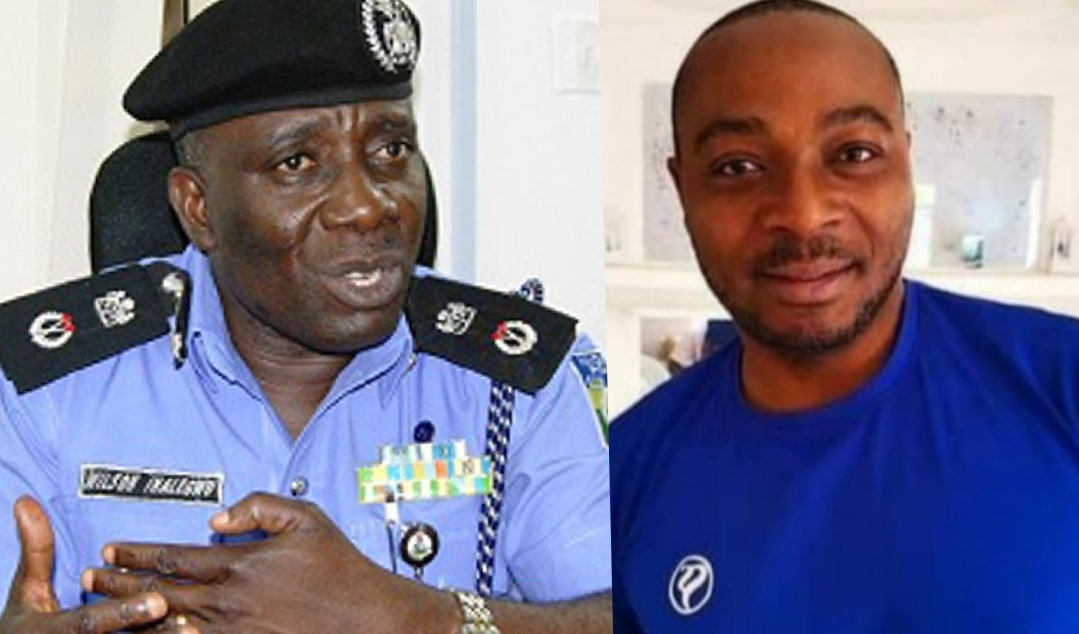 Tony Ojukwu, the Executive Secretary of the National Human Rights Commission, has urged the police and other security agencies in Abuja to find Vanguard’s missing reporter, Tordue Salem.

The House of Representatives correspondent was reported missing on October 13 in Abuja.

Mr Ojukwu’s call is contained in a statement signed by Fatimah Mohammed, a spokeswoman for the NHRC.

”There is no place for enforced disappearance in modern history. It is needless for the family members of the journalist to go searching for him in hospital mortuaries and police stations if the security situation and intelligence gathering were better. NHRC stands for press freedom and will continue to advocate for the same,” said the NHRC boss. “A free press is important because people are able to express themselves in a constructive manner such that the views and concerns of ordinary people are also heard.”

According to him, journalists serve as the watchdogs of society and should be allowed to do their work without harassment and intimidation.

He described Mr Salem as a journalist who has a passion for his work.

“He has painstakingly reported human rights issues as well as educated the masses on their rights since his days with the Leadership newspaper. Enforced disappearance is one of the hazards associated with the practice of journalism in Nigeria,” added Mr Ojukwu.

He also urged the journalists to always work within the ambit of the law and ethics of the profession.