Police authorities in Oyo are yet to take the controversial activist into custody, despite a directive from Force Headquarters to do so. 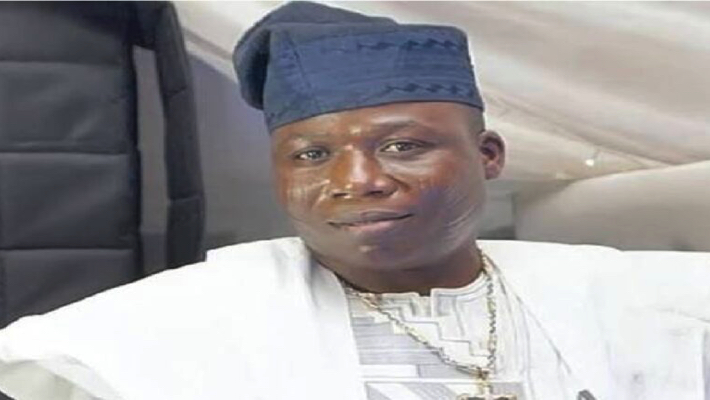 The Oyo chapter of Miyetti Allah Cattle Breeders Association of Nigeria (MACBAN) has called for the immediate arrest of Yoruba activist Sunday Igboho for issuing marching orders to Fulani herdsmen in the state.

“We want government to arrest Igboho now, he is not more powerful than the whole country,” the Nation quoted Mr. Jiji to have said. “We want Makinde to consider us as part of his children,” he added.

Following the evacuation order issued last week by Mr. Igboho, ensuing unrests in some parts of Oyo had resulted in the incineration of the residence of Saliu Abdulkadiri, one of the leaders of Fulani settlers in the state.

Although the Inspector-General Mohammed Adamu had since ordered police authorities in Oyo to take the controversial activist into custody, the directive has yet to be complied with.

No reason has been communicated to the public on the stalled order but there indications that the state police commissioner might have taken a conciliatory route to addressing the matter rather than hunting for Mr. Igboho.

The national leadership of MACBAN, umbrella body of herdsmen in the country, had earlier today announced new regulations guiding the activities of its members to quell raging conflicts between herdsmen and farmers in the Southwest.

National president of the association, Muhammadu Kiruwa, disclosed in a statement that night and underaged grazing had been banned forthwith, while admonishing herders to desist from invading the farmlands of other citizens.