The suspects were between ages 26 and 28. 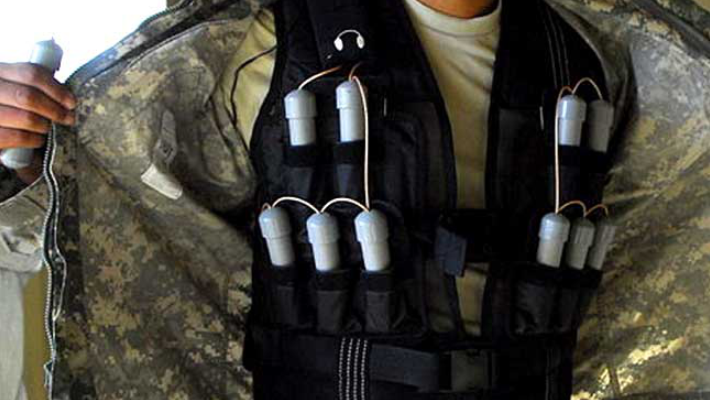 The Moroccan security services on Monday bust a cell linked to the Islamic State (IS) militant group and arrested three persons.

The Central Bureau of Judicial Investigation, Morocco’s intelligence bureau said in a statement that the suspects, aged 26 to 28, were arrested in the cities of Inezgane and Ait Melloul.

According to the bureau, many materials were seized during the operation including large and medium-sized knives, electronic devices, and extremist documents.

Preliminary investigations revealed that the cell was planning “terrorist operations aimed at undermining the security and stability of the North African country,” it added.

The bureau said that the suspects would be brought to justice upon the completion of the investigation.

In September, Moroccan security services busted a cell linked to the IS militant group and arrested five of its members.

Security operations carried out simultaneously in the cities of Tangier, Tiflet, Temara and Skhirat led to the arrest of the five suspects aged between 29 and 43, according to a statement by the Moroccan Central Bureau for Judicial Investigations.

Two of the suspects were arrested in Tiflet, 80 km east of the capital Rabat, and in Temara located in the suburb of Rabat.

Initial investigations revealed that the suspects were planning to carry out terrorist attacks on sensitive sites in Morocco using explosive belts, said the statement.