Ukraine said it acted in self-defence, as one of the Russian soldiers opened fire instead of surrendering with his comrades. 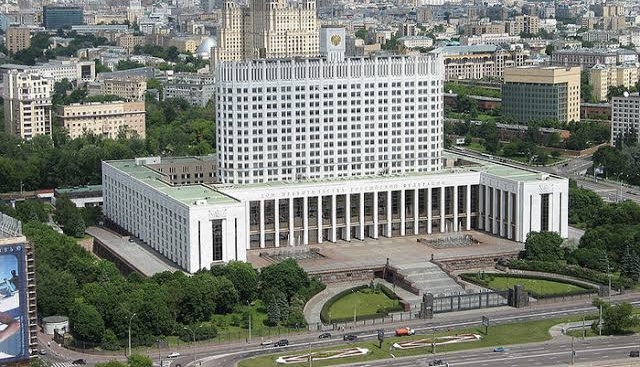 The parliament in Moscow on Tuesday condemned the alleged shooting of Russian soldiers during their capture by Ukrainian forces.

Duma deputies called on the parliaments of other countries to join in the condemnation and help bring those responsible to justice.

The killing of the soldiers was a “flagrant violation” by Ukraine of international humanitarian law and the Geneva Convention on the Treatment of Prisoners of War, the Duma’s statement said, according to the state news agency TASS.

Ukraine spoke of an act of self-defence, as one of the Russian soldiers suddenly opened fire instead of lying down on the ground with his comrades.

The United Nations Human Rights Office has announced an investigation.