Mr Macaroni called on the public to donate to the family whose breadwinner was killed by the police during the Yoruba Nation rally in Lagos. 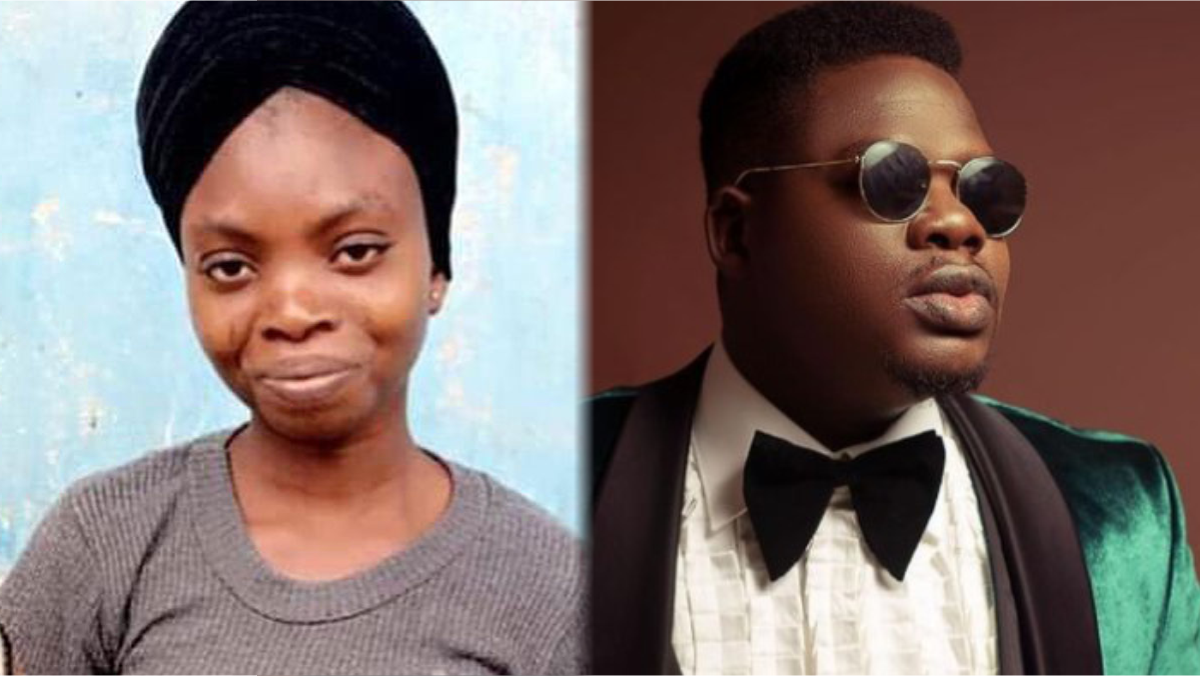 Nigerian comedian Debo Adebayo popularly known as Mr Macaroni has donated N500,000 to the family of 25-year-old Jumoke Oyeleke, who was killed by the police at the Yoruba Nation rally held in Ojota, Lagos.

Mr Macaroni shared photos of him at the family’s house on Saturday via his Twitter page, noting that neither the government nor police force had taken responsibility.

He also shared a fundraising link for the family, calling on the public to donate.

Jumoke Oyeleke, was shot dead by the police who opened fire on fleeing demonstrators, shooting indiscriminately into the densely populated Ojota neighborhood.

Ms Jumoke, who was not at the protest grounds, was a sales attendant at a beverage store where the police bullet fatally hit her in the stomach, causing her death instantly.

Mr Macaroni wrote, “I visited the family of the late Jumoke Oyeleke; the 25yrs old that was killed during the Yoruba Nation Rally. They need all the support they can get right now. I have donated N500,000 today and I plead with all those who can to kindly support the family.

“Also important to note is that Jumoke (the deceased) was the breadwinner of the house. She was a sales attendant at a beverage store and she used the little she made to sustain her mother and 3 siblings. As it is, the family has nothing.

“As of the time of my visit, neither the government nor police force had taken responsibility. The family despite their state of mourning have been told to bear all responsibilities. This is heartbreaking. Very very.”

The comedian also shared a video of a house in a slum made by a lady identified as Dabira, who visited the family a day after Jumoke was killed. She said that was where the victim was living with her family before her death.