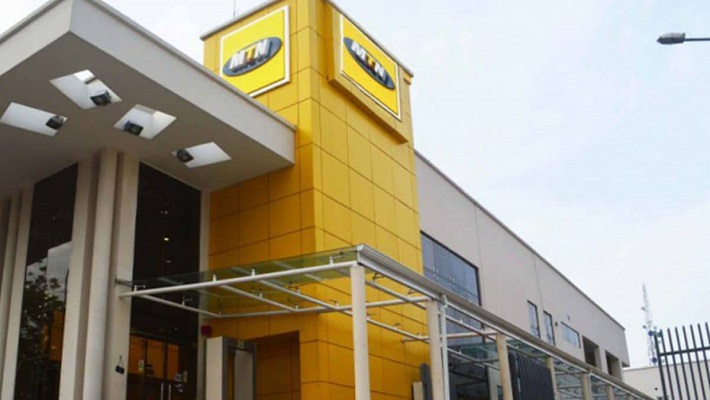 Telecommunications company MTN Nigeria has gifted various quantities of data to its customers as compensation for the nationwide outage that occurred on October 9.

Several MTN subscribers have reported receiving messages such as “Dear XXXXX, you’ve been refunded 1MB valid for 14 days, till October 31. To check your balance, dial *556#.”

Others received the following message: “Dear XXXXX, we apologise again for the outage on Oct 9. This video message is for you to watch free of charge.”

But some other customers confirmed to Peoples Gazette that they received data of 328MB, while others confirmed 20MB was added to their data balance from the operator.

A staff at MTN Nigeria told The Gazette the data bundle was gifted to subscribers for the nationwide downtime that left a large portion of its 77 million users stranded on October 9.

The spokesperson for MTN Nigeria, Funsho Aina, also confirmed to The Gazette in a message that the data bundle was given as an apology for the inconvenience.

Officials also confirmed that the data credits varied from subscribers, saying the message that initially went out about 1MB credit to all customers was a system error.

At the time, MTN did not issue an official statement, despite The Gazette’s attempts to extract one from the telecommunication company.

Editor’s Note: This story has been updated with MTN’s clarification that the data compensation varied from customer to customer. We have also redacted 1MB from the headline.