Myanmar’s military seized power in a coup last year and has unleashed a bloody crackdown on those opposed to it. 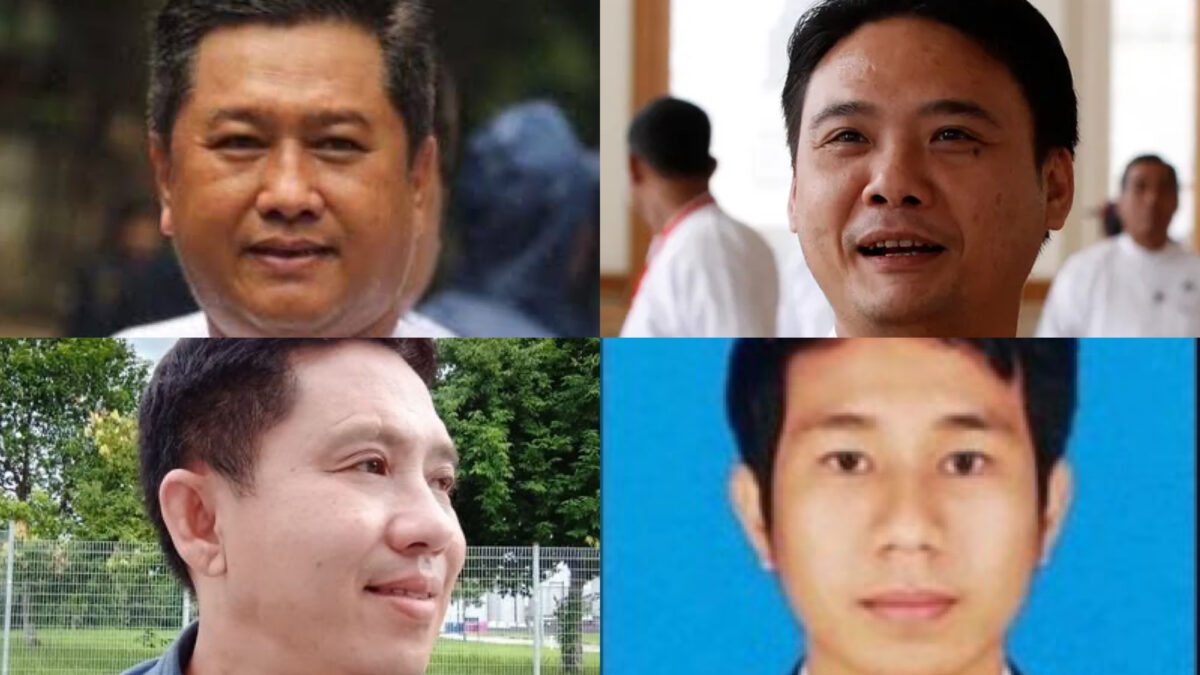 Sentenced to death in closed-door trials in January and April, the men had been accused of helping a resistance movement to fight the army that seized power in a coup last year and unleashed a bloody crackdown on opponents.

Myanmar’s National Unity Government (NUG), a shadow administration outlawed by the junta, called for international action against the military.

“The global community must punish their cruelty,” Kyaw Zaw, the spokesperson for the NUG president’s office, told Reuters in a text message.

The execution of the activists is Myanmar’s first in more than three decades and defies international appeals for restraint.

Messrs Zeya Thaw, 41, and Min Yu, 53, were convicted on terrorism charges and sentenced to death in closed-door trials last fall.

The other two men executed were Hla Myo Aung and Aung Thura Zaw, state media reported, who were convicted of killing an alleged military informant.

Moe Zaw Oo, a member of the unity government – an alliance of anti-junta groups, many of which are in exile – said NUG officials were alerted to the executions early Monday.