Court has ordered ex-Governor Murtala Nyako of Adamawa to enter his defence in the N29 billion money laundering charge preferred against him by EFCC. 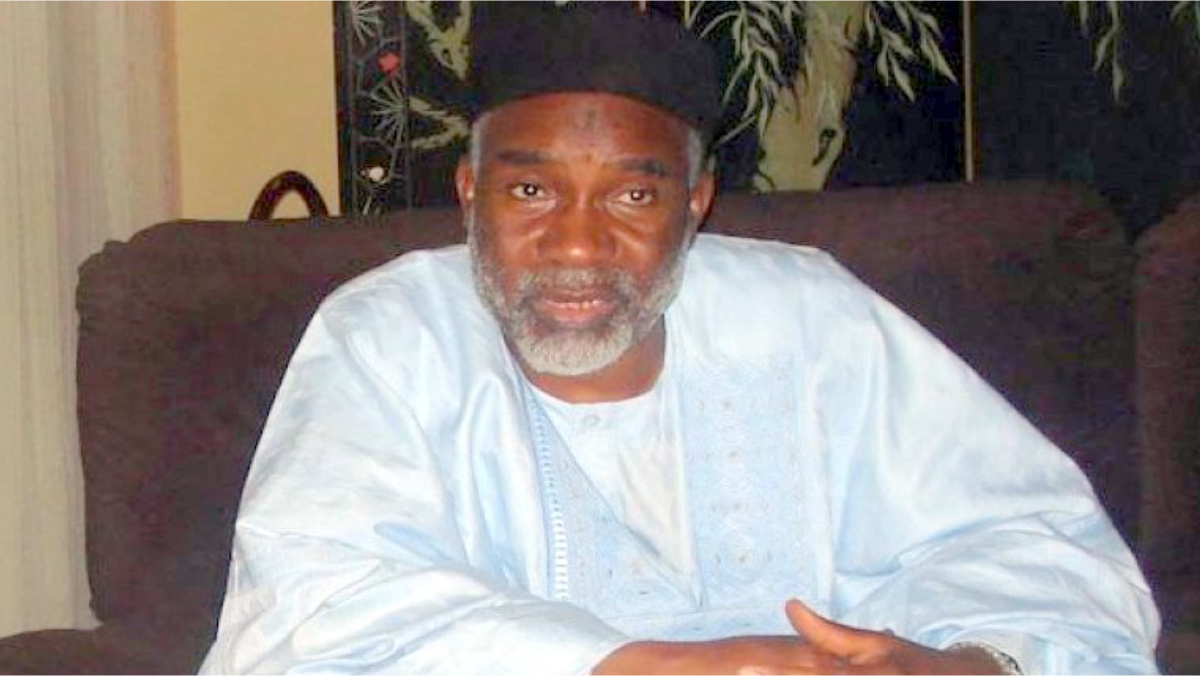 The Abuja Division of the Federal High Court has ordered ex-Governor Murtala Nyako of Adamawa to enter his defence in the N29 billion money laundering charge preferred against him by the Economic and Financial Crimes Commission (EFCC).

Mr Abang gave the order on Monday while ruling on the no-case submission filed by the former Adamawa governor, his son Abdul-Aziz and other defendants in the matter.

The judge said that he had painstakingly perused the evidence given by the 21 witnesses called by the prosecution and was of the view that the prosecution had established a prima facie case against the defendants.

“I have calmly, carefully, and painstakingly scrutinised the evidence adduced by the 21 witnesses in chief and under cross-examination, including the oral and written arguments of all the defendants,” the judge explained.

Mr Abang added, “I have again carefully and painstakingly considered the evidence of the 21 witnesses and the massive documentary evidence and the extrajudicial statements of the defendants.

“I have carefully considered the legal arguments of all the counsel for the defendants, their written and oral arguments, and the argument of the prosecution in this ruling.

“It is my humble but firm view that the prosecution has established a prima facie case against the defendants, and they are required to enter their defence immediately.”

The judge held that the no-case submission filed by the defendants lacked merit, and he accordingly dismissed it. He adjourned the matter until October 4, 5, 7, and 8 for the defendants to open their case.

The EFCC is prosecuting the former governor and his son, Abdul-Aziz, two companies, Sebore Farms and Extension Ltd and Pagado Fortunes Ltd, over money laundering offences.

The EFCC had arraigned them on a 37-count charge of criminal conspiracy, stealing, abuse of office, and money laundering.

The trial began on July 7, 2015, and the anti-graft agency closed its case on November 3, 2019, having called 21 witnesses to establish its case against the defendants.

Instead of opening their defence, the defendants elected to file a no-case submission, arguing that the facts adduced by all the witnesses called by the prosecution did not prove the allegation against them.