The car manufacturing company said the anti-graft agency was being used by the bank to illegally revisit a case that had already been concluded in court. 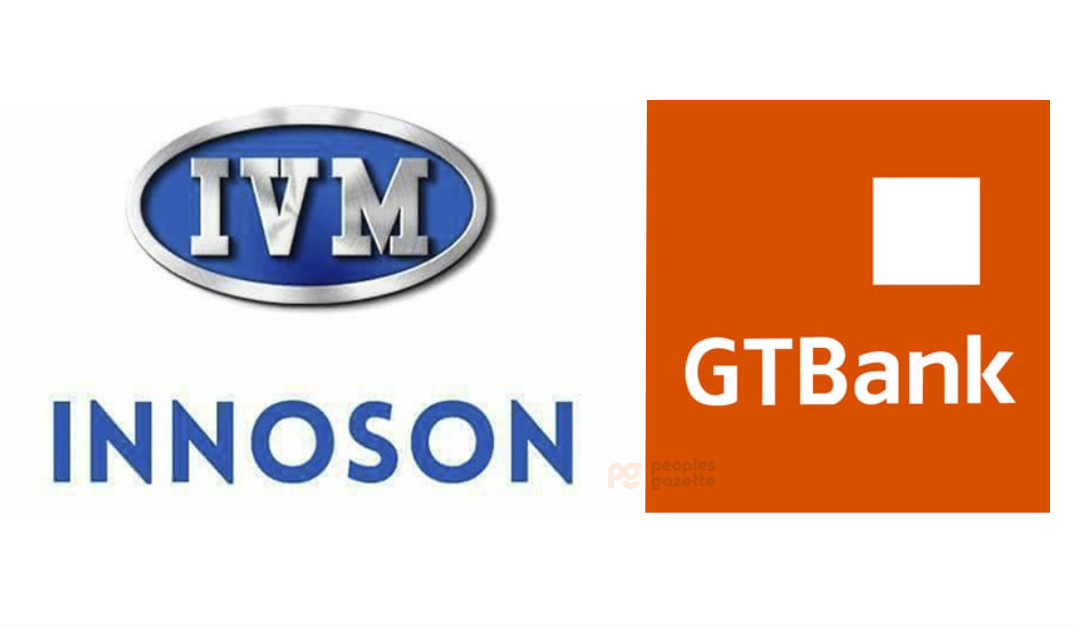 Innoson Nigeria Limited, a Nigerian manufacturer of vehicles, has accused anti-graft EFCC of taking side with Guarantee Trust Bank in an ongoing legal tussle between the car manufacturing company and the bank.

In a statement made available to Peoples Gazette on Wednesday, Innoson alleged that the anti-graft agency was interfering in the legal matter to favour GTB.

The car manufacturing company said the anti-graft agency was being used by the bank to illegally revisit a case that had already been concluded in court.

“The motive behind the renewed interest by the EFCC to launch an investigation in a matter already decided by the courts can only be explained by GTB. This is not the first time that EFCC has chosen to take sides with GTB and allowed itself to be inveigled into matters that are not matters of crime for reasons best known to them in an issue EFCC should stand as an unbiased umpire. EFCC has constantly taken GTB’s affairs as if it is a National Affair,” statement by Cornel Osigwe Head of Corporate Communications and Affairs of Innoson Group read.

Innoson had last year asked the Lagos Division of the Federal High Court to set aside an order permitting Guaranty Trust Bank (GTB) to transmute into Guaranty Trust Holding Company amidst debt owed the company.

This followed the bank’s failure to pay pay the sum of N8.2 billion directed by the court in 2014 which has since accumulated over the years with interest amounting to the sum of N32.8 billion.

GTB PLC had sought to change its legal status from a public limited liability company to a holding company (HOLDCO) and had been granted approval by the Central Bank of Nigeria after obtaining an ex parte order from another court to proceed with the registration on June 16, 2021.

When contacted, Wilson Uwujaren, spokesman for the anti-graft agency, promised to get back to Peoples Gazette on the matter, saying he needed time to get himself acquainted  with allegations made by the vehicle manufacturing company before responding. He is yet to respond as of press time.

In a similar vein, Oyinade Adegbite, spokesperson to GTB, did not immediately provide comments to The Gazette, saying she was not yet aware of the allegations made by Innoson motor.