EFCC counsel Samuel Daji told the court that the prosecution had planned to close its case, but its last witness could not make it to the court. 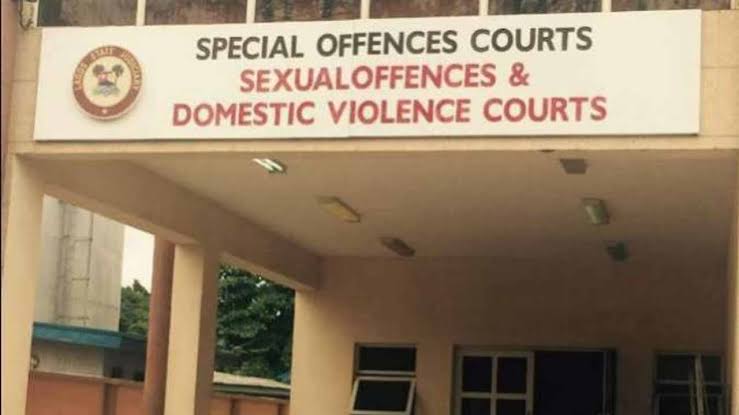 The absence of a prosecution witness on Wednesday stalled the trial of Abiodun Amusa, charged with N88.1 million fraud before the Ikeja Special Offences Court.

Mr Amusa is standing trial on a four-count charge bordering on possession of fraudulent documents and retention of proceeds of criminal conduct.

The Economic and Financial Crimes Commission (EFCC) is prosecuting him.

EFCC counsel Samuel Daji told the court that the prosecution had planned to close its case, but its last witness could not make it to the court.

Mr Daji prayed the court for a short adjournment to enable it to present the witness for evidence.

Defence counsel Olarewaju Ajanaku did not object to the submission.

The defendant had pleaded not guilty to the charge when he was arraigned on November 1, 2021. The EFCC alleged that the defendant had, between October 24, 2020, and August 20, 2021, in Lagos, retained N88.1 million in his First Bank account, which he knew to be proceeds of various internet and cyber crimes.