“I urge banks to conduct more sensitisation on the policy and devise a means people can change their old notes to new ones conveniently before January 31, 2023, deadline.” 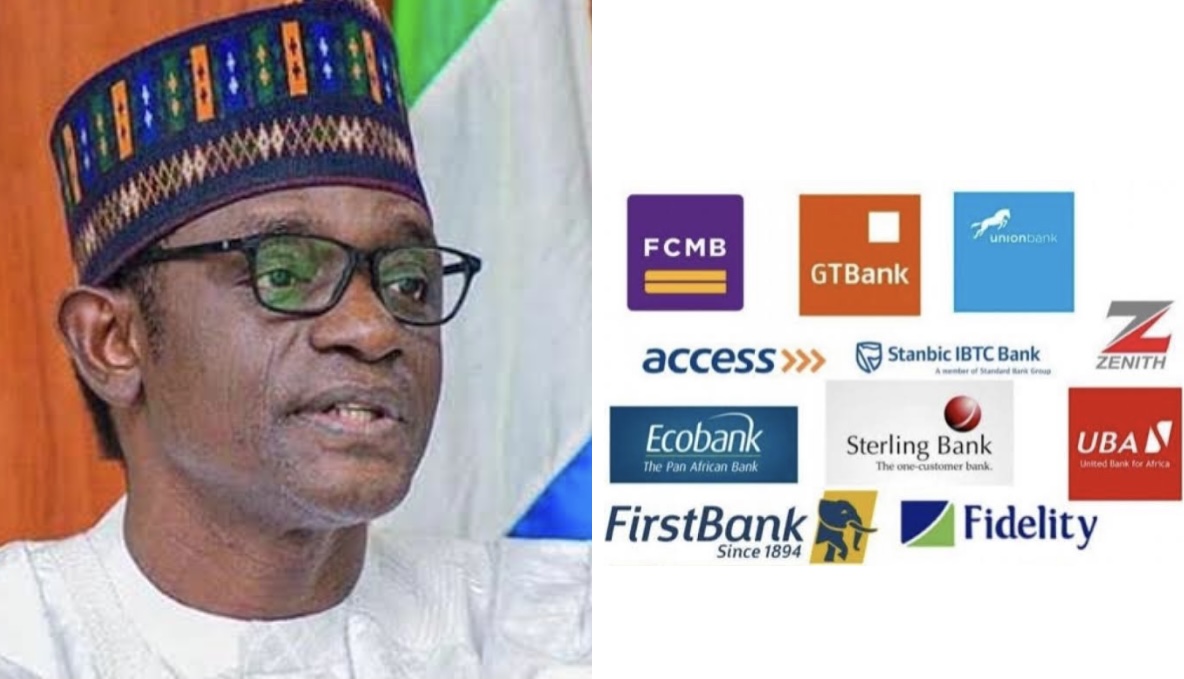 Governor Mai Mala Buni on Monday called on commercial banks to provide easy means for their customers in Yobe to offload naira notes the federal government planned to replace in 2023.

Mr Buni noted that if banks had more branches, mopping up old currency in line with the Central Bank of Nigeria’s naira redesign policy would have been more successful.

“I urge banks to conduct more sensitisation on the policy and devise a means by which people can change their old notes to new ones conveniently before (the) January 31, 2023, deadline,” he said.

The Yobe governor made the plea in Damaturu while inaugurating 50 point of sale (POS) machines donated to the state by the United Bank for Africa (UBA) to enhance revenue generation.

He said establishing more branches across the state would encourage bank transactions among rural dwellers.

“In Yobe, only four of the 17 local government areas have banks. Many of our people are farmers or pastoralists who believe in holding cash instead of engaging in bank transactions,” stated the governor. “It is high time you expanded your operations to cover the remaining local government areas.”

Mr Buni commended commercial banks and other development partners for supporting the state in implementing policies and programmes that directly affect people’s lives.